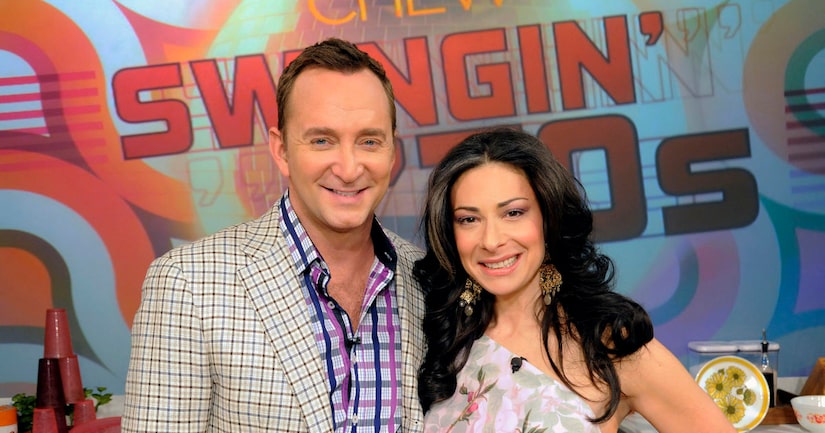 UPDATE: Clinton Kelly addressed the tweet on "The Chew" today, saying there is no story, "I literally don't know if she blocked me yesterday, or a year ago, or a month ago... or by accident. Well, she could have unblocked me, which she hasn't so..." He added, "I've got no beef with Stacy at all," and said she is welcome to come back on "The Chew" to talk about it. Scroll down to watch the video.

Is there a feud brewing between former “What Not to Wear” co-hosts Clinton Kelly and Stacy London?

Kelly, who has since moved on to “The Chew,” revealed on Twitter that London has blocked him on Twitter.

Clinton shared a screengrab of her page with the message “blocked from following @stacylondon and viewing @stacylondon's tweets.” He included the caption, “Alllll righty then.”

Fans took the news hard, and tried to get an explanation. Clinton told one fan, “Don't go spreading out-of-context bulls–t,” and responded to another, “The tea is old. And I never spill tea unless I'm shook, which I'm not.”

So far, London has stayed mum on why she blocked him, but once told People that she didn't always get along with guests and colleagues on the show.

Kelly shared some details of their tumultuous working relationship in his book “I Hate Everyone, Except You,” which was released this year. He explained to the Connecticut Post, “We loved each other and despised each other, and if she were writing a book, I expect she would say exactly what she thought about me too. And it would be fine.”

Check out Clinton's response on "The Chew"! 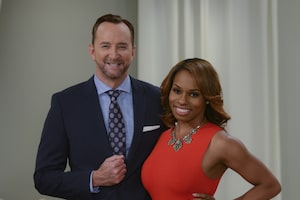 How to Find Love at First Swipe: Tips for Online Dating! 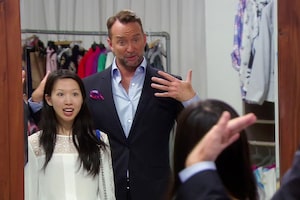 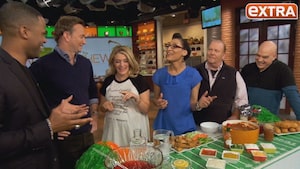