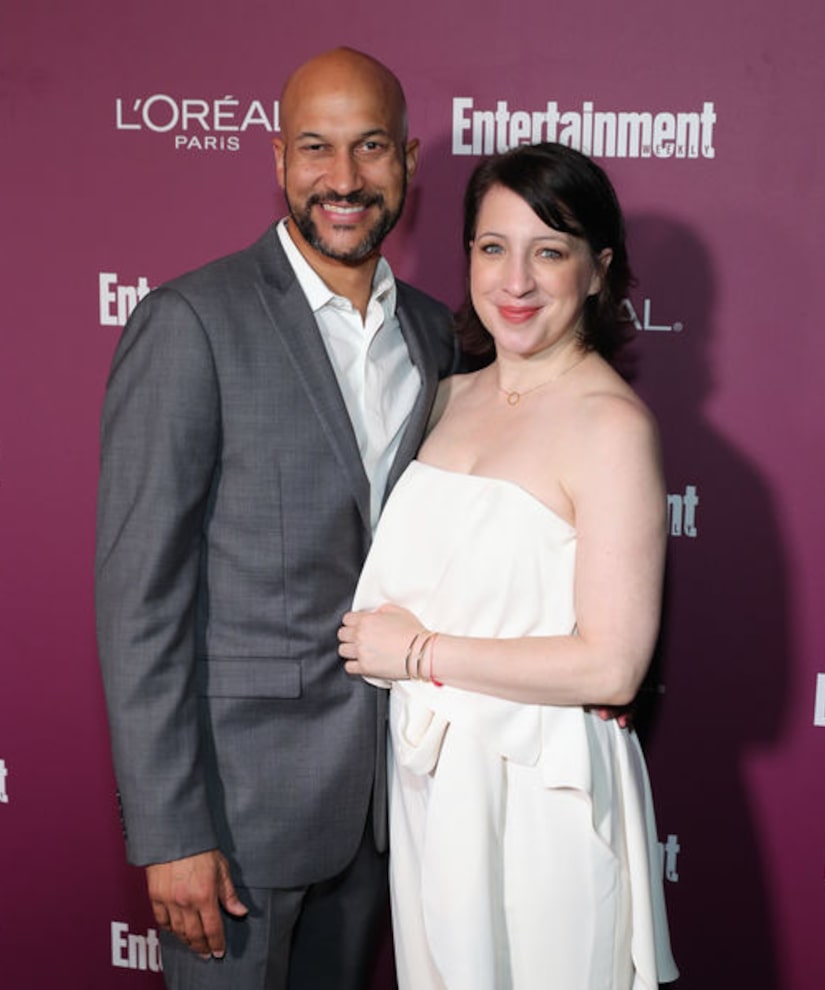 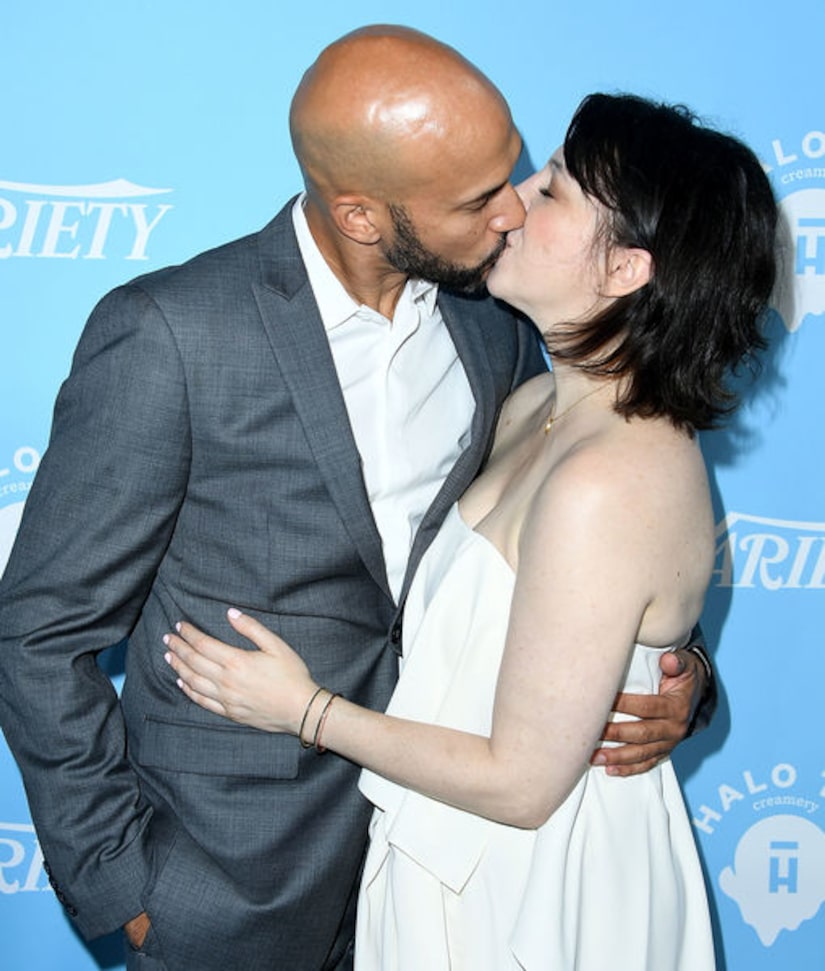 Keegan-Michael has enjoyed huge success in the comedy world from his days on “MadTV” and “Key & Peele” to his recent role on “Friends from College.”

Meanwhile, Pugliese has garnered her own success behind the scenes on projects like “Boy Meets Girl” and “Better Off Single.” 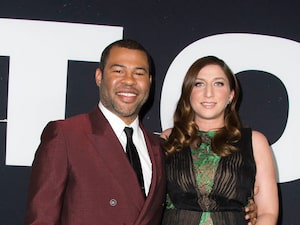 Key was previously married to dialect coach Cynthia Blaise. They split in 2015 after 17 years together. 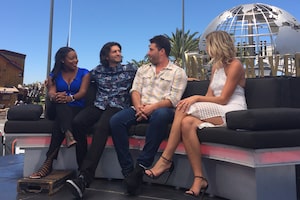 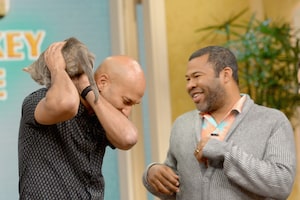