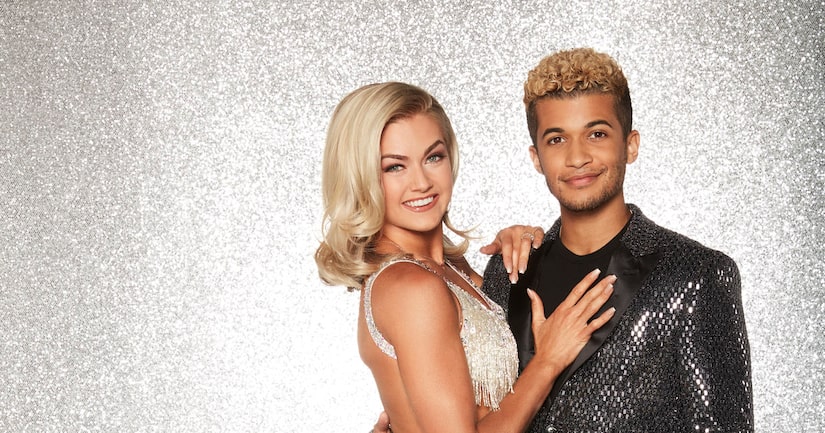 On Sunday, “Dancing with the Stars” pro dancer Lindsay Arnold suffered an injury during a rehearsal with her partner Jordan Fisher.

While shedding tears, Arnold said in a video, obtained by "Extra" on Monday morning, “I was practicing the pro number and I literally just stepped up onto a stair and it felt like my whole leg gave out and stopped working.”

The 23-year-old continued, “I thought it was just a one-time thing and then it happened a couple more times just doing simple things.”

As a doctor examined her leg, Arnold revealed, “It's frustrating because it's the semifinals and I want to dance it with Jordan. I just hope this doesn't stop me from doing that.”

Just hours before her injury, Jordan opened up about his own injuries, telling Us Weekly in Los Angeles, “I've dealt with a handful of injuries. This year specifically there's been quite a bit. The biggest challenge thus far has been being okay with not being good at the top of the week. The scariest thing is when we go in on a Tuesday or a Wednesday and we're learning a new piece, and Lindsay's like, 'All right, we're going to do this and this and this.' Wednesday rolls around and we're just kind of like, 'Is this going to happen? Is this going to work?' It gets to Monday and it does, thank God. I think just kind of settling in that it is okay.”

Lindsay and Jordan had been the favorites to win this season, topping the leaderboard for multiple weeks. 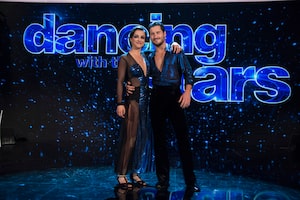 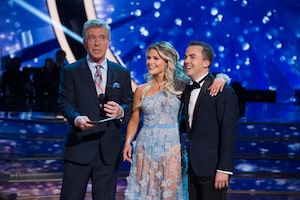 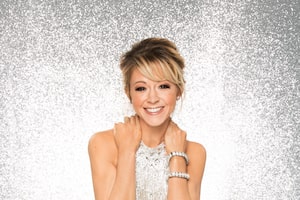