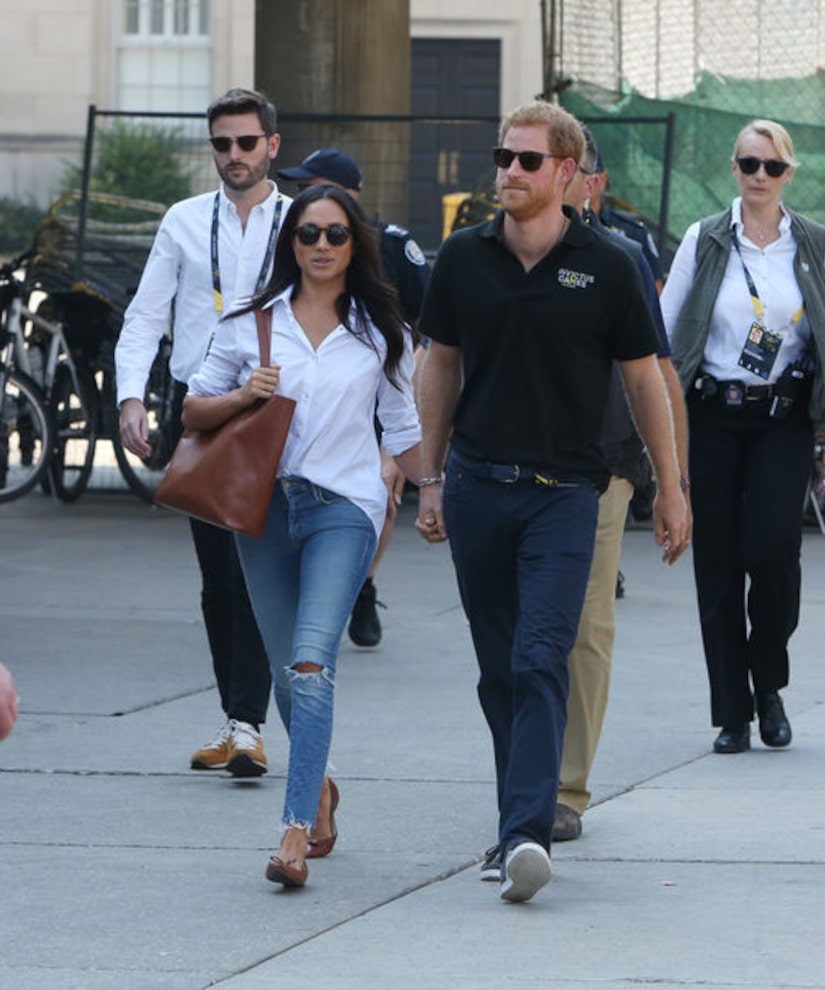 Prince Harry and Meghan Markle's relationship has been making headlines for the last year, but they aren't engaged just yet!

A new report claimed Harry proposed to Markle in Zambia over the summer while they were vacationing in Africa. The tabloid claimed Harry bought a huge diamond sparkler for Markle, and even visited Prince Charles and Queen Elizabeth to break the engagement news.

Markle's rep shut down the engagement rumors, telling Gossip Cop that the story is “made-up.” 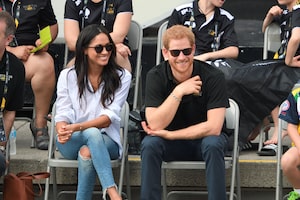 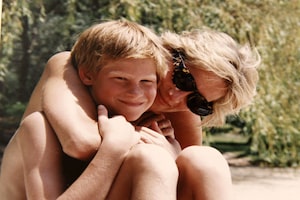 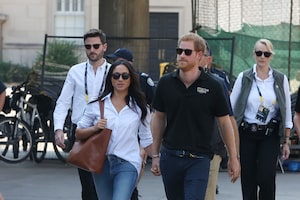