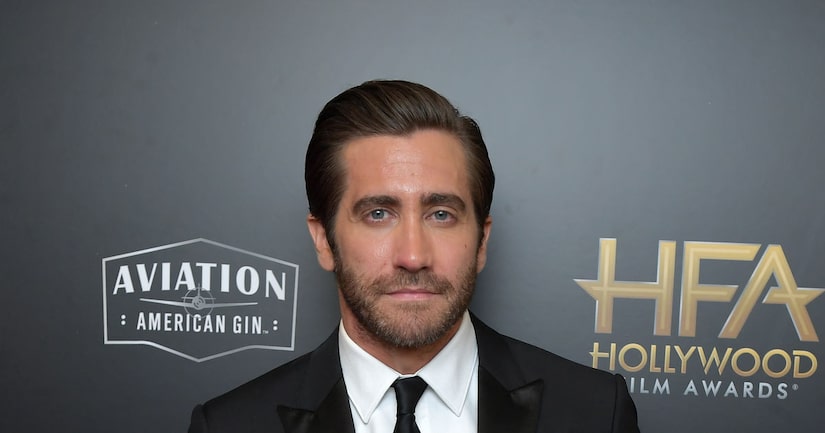 Hollywood's finest stepped out for the Hollywood Film Awards, including Jake Gyllenhaal, who took acting honors for his drama “Stronger.”

“Extra's” Renee Bargh spoke with Gyllenhaal, who played Jeff Bauman, a man who lost both of his legs in the Boston Marathon bombing, in the critically acclaimed film. He said, “To be here because of my portrayal of him is an extra honor. He's one of the best people I know. He is probably the bravest person I know.”

“Brave” is also a good word to describe the people in Hollywood speaking out about sexual harassment. Of the issue plaguing the industry, Jake commented, “I'm a hopeful person, but as Morgan Freeman's character says in 'Shawshank Redemption,' 'Hope can be a dangerous thing.' But I do think there is a huge shift.”

Jake admitted that he was surprised when the stories came out. 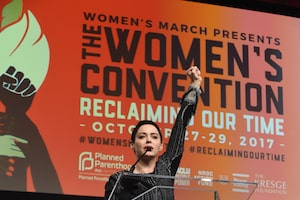 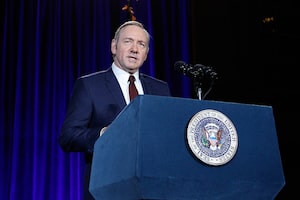 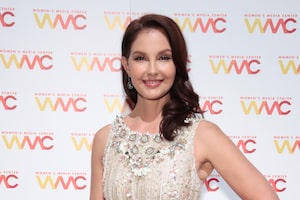