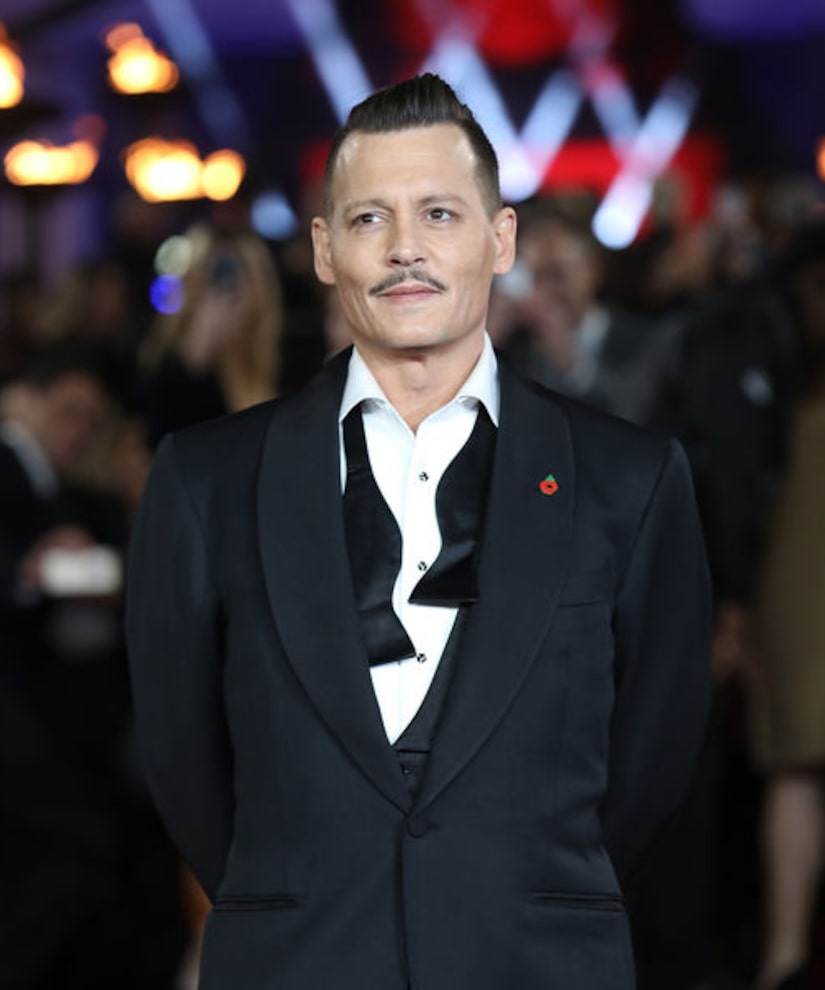 Michelle and Willem told Mark they were excited to be part of such an incredible cast.

Michelle said, “I was very honored to be asked to, you know, be a part of it because I just respected and admired all of these actors for so long, and to be able to work with them all at once, you've got a lot of people on your bucket list sort of checked off.”

Willem added, “A lot of great people that you've watched over the years... and some new people.”

Penélope echoed their sentiment, saying, “They are the nicest group and we had a lot of fun!”

The London set was like one big game of Six Degrees of Johnny Depp! He worked with Willem in “Platoon,” Michelle in “Dark Shadows,” and Penélope in both “Pirates of the Caribbean: On Stranger Tides” and “Blow.”

Cruz explained, “It was great because Johnny is my friend since I was 18 or 20… and every time we work together, I realize our characters are always fighting and hate each other. It's very different from our relationship in real life.” She added, “When I was shooting 'Pirates,' the whole time I was pregnant from the beginning… The way they took care of me, I will remember that for the rest of my life.”

Michelle said she loved her role, and revealed to "Extra" the one big role that got away… in the 1991 smash “Thelma & Louise," which wound up starring Susan Sarandon and Geena Davis.

“Of course I regret not being in that," Michelle admitted. "I love that film, but at the time, it was between two pictures, one of which I was producing, which was a conflict, and I had to choose. I would have liked to have done both of them.”