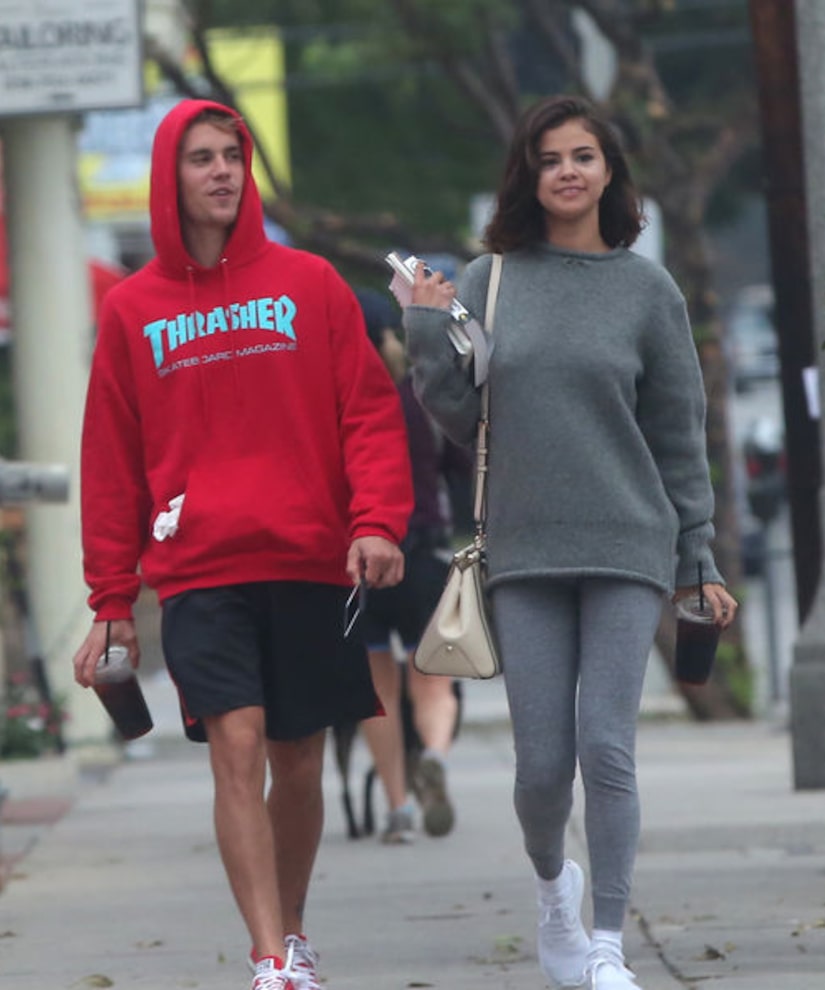 In one photo the pair are all smiles and in another they appear to be arm in arm. People reports they also enjoyed a bike ride together.

This is the third time they have been seen together in the past week. 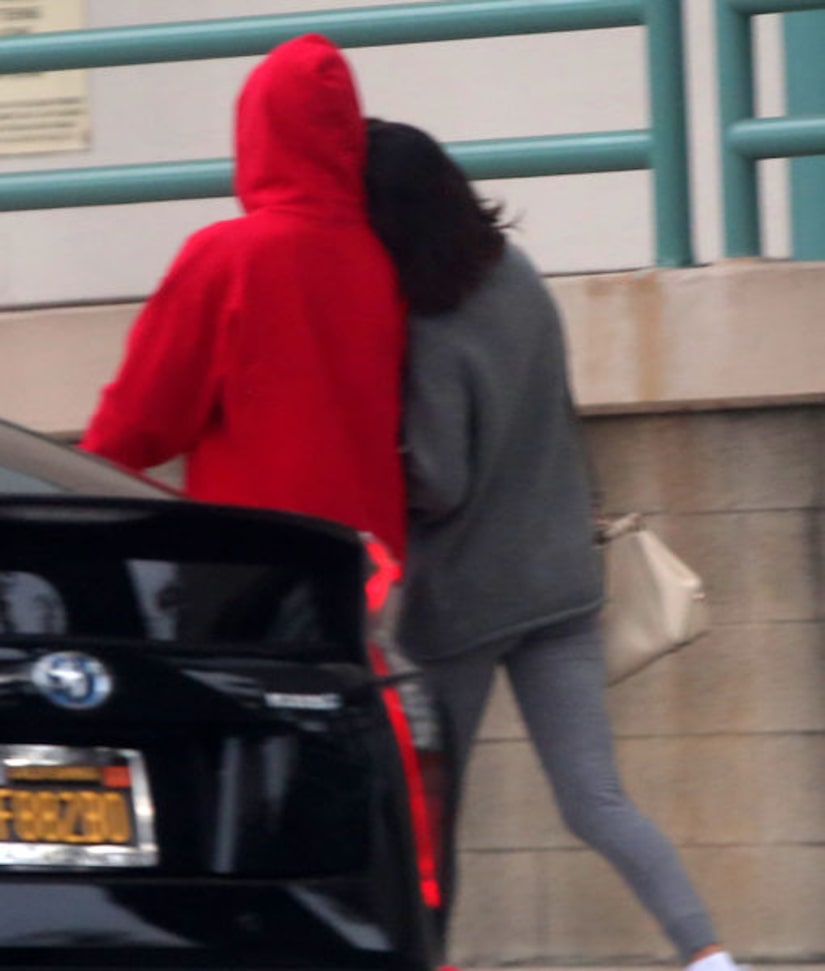 Sources tell the magazine that they reconnected after he heard about her kidney transplant and that he is determined to win her back.

The rekindled friendship comes at the same time as Selena's split with The Weeknd. Despite the timing, an insider tells People that Bieber had nothing to do with their split. 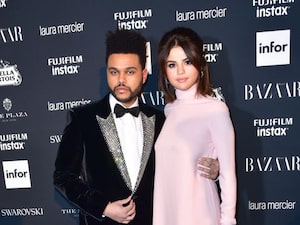