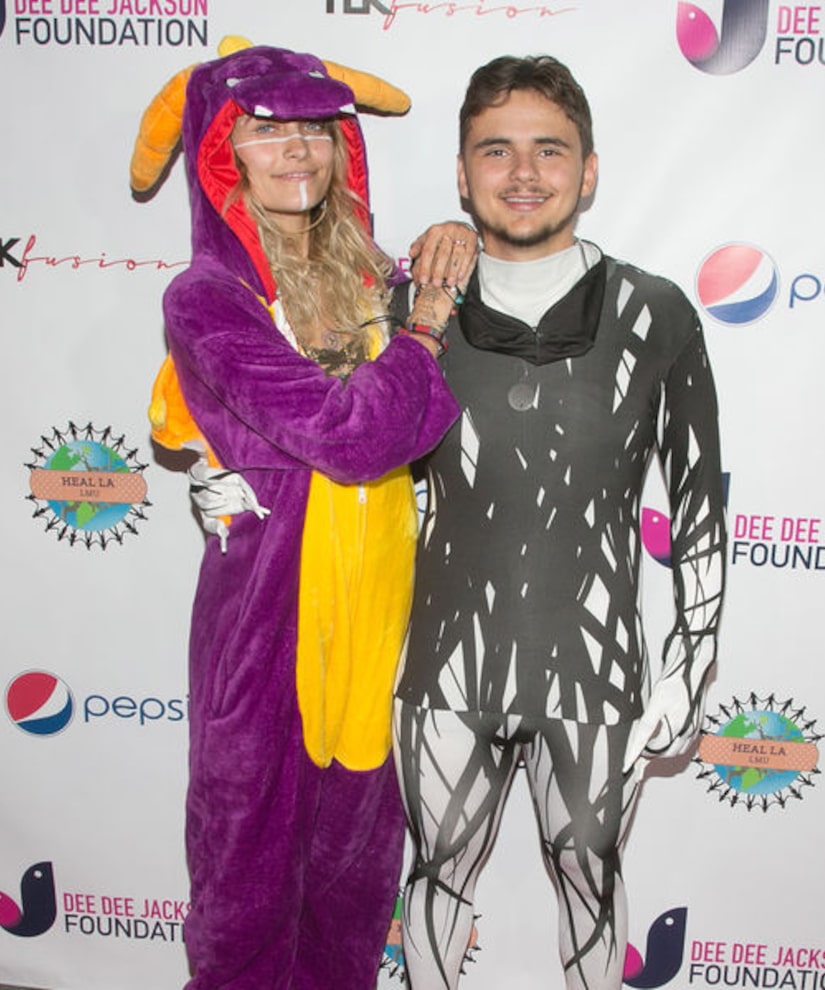 Michael Jackson's children Prince Michael and Paris Jackson made a rare joint public appearance in L.A. — and it was for a good cause!

“Extra” caught up with the siblings, who were both in costume, at the Heal L.A. and TLK Fusion Present the 2nd Annual Costume for a Cause at the Jackson family home in Encino, California.

Prince said the event was benefiting both his foundation Heal L.A. and his three cousins' charity the Dee Dee Jackson Foundation, named for their mother, who was murdered in 1994. 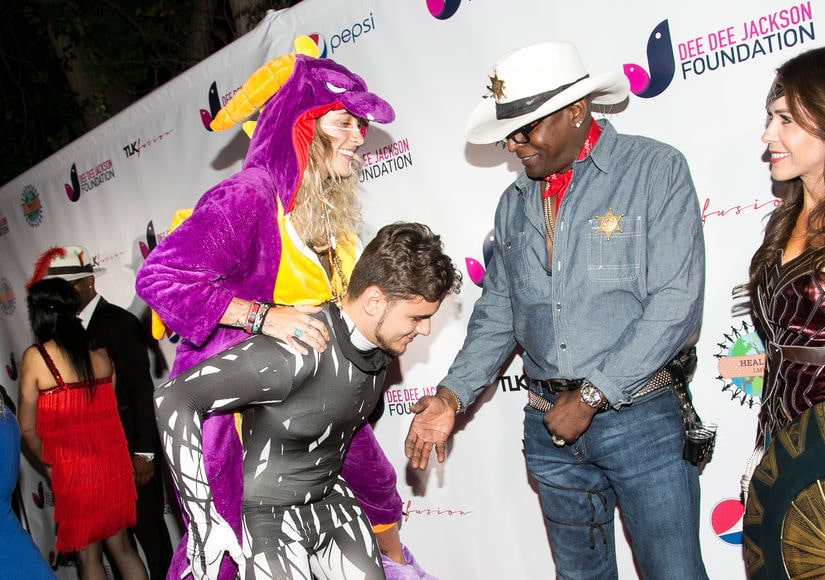 Getty Images
Giddy with all the togetherness!

Prince said of Heal L.A., “We focus on homelessness in L.A. as well as child abuse and child hunger.” He added, “The Dee Dee Foundation really works with kids who have lost a parent and had a traumatic experience like that to carry on their mom's philanthropy work.”

He told "Extra" he is confident his passion for giving back came from his pop singer father. “It came from my dad — he really instilled in all of us that we need to help the community. You're really nothing without the people that are around you so it's really important to give back.”

"It's in our blood," Paris agreed.

Prince was thrilled to be there with his family celebrating Halloween as they did growing up, saying, “Big family get-togethers, we always celebrate Halloween like that. It's great to scare each other from 'Thriller.'" 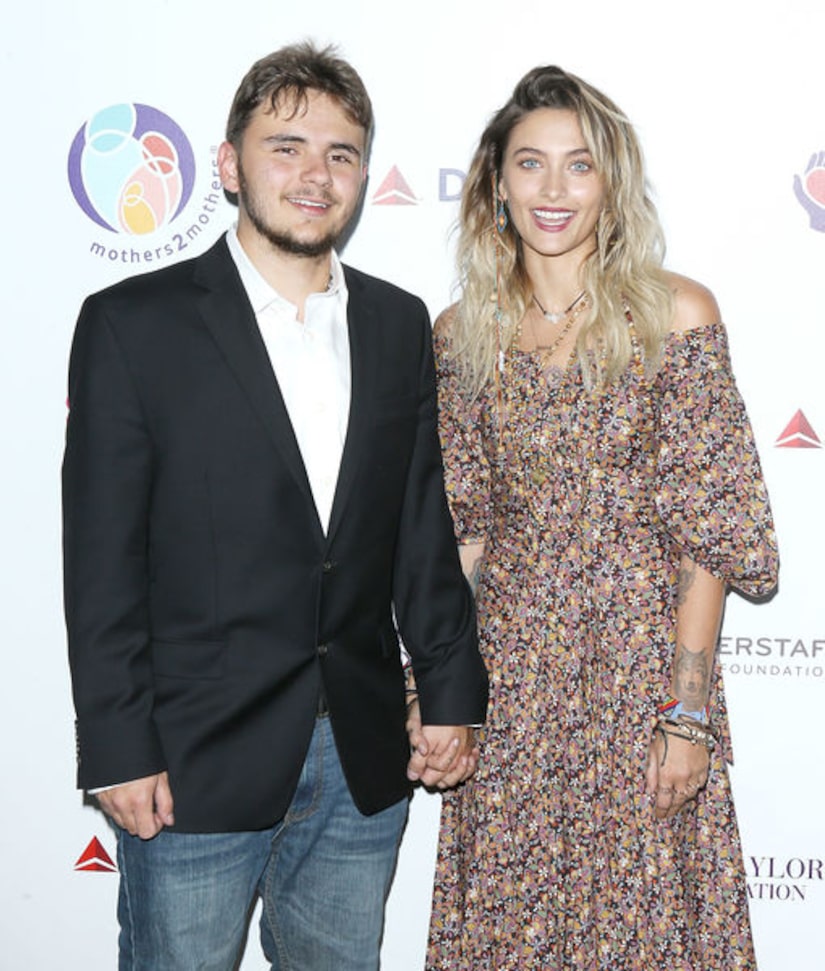 He said he was glad to have Paris there, the two out together earlier in the week as well. “I am very proud of my sister. I love spending time with my sister, we had a great time at the Elizabeth Taylor AIDS Foundation event... When I get to spend the time with her, it is great.”

Prince said posing on the carpets together can be "stressful" because they don't like the cameras, but that they had fun this time. “It was cool to do that," he said. "As long as we are together, we can tell jokes and have fun.”

Paris said she was happy to be there to support her brother. 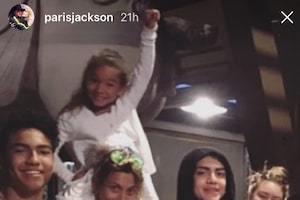 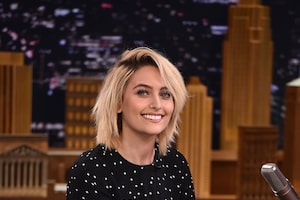