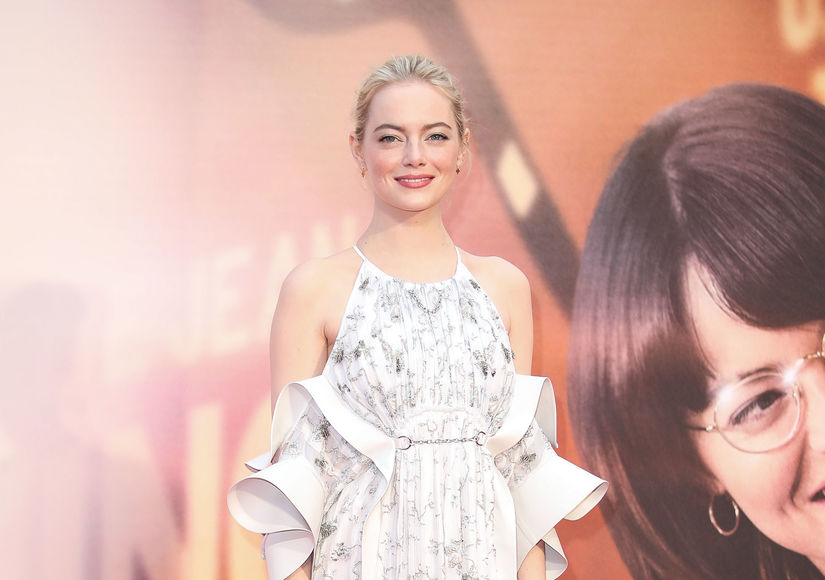 People magazine reports that Stone, 28, has been dating “Saturday Night Live” director Dave McCary, 32, for the past three months. They reportedly met last year when she hosted the show, which featured a sketch that he directed. 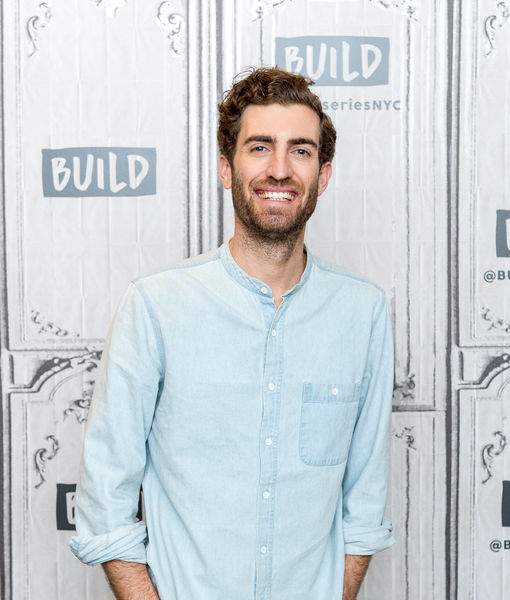 He has been working on the show since 2014. “SNL” writer Julio Torres recently gushed about McCary, telling Vulture, "He is one of the most tender, beautiful hands when it comes to directing.”

In July, Emma was spotted at the Los Angeles premiere of "Brigsby Bear,” which was Dave's feature directorial debut.

Emma was last linked to Andrew Garfield, but they broke up in 2015 after four years of dating. At the time, a source told People, “There was no drama, they’ve been apart while working. They still care about each other. They still have love for one another. They are on good terms with each other and remain close.” 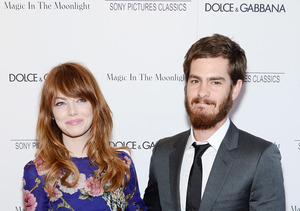 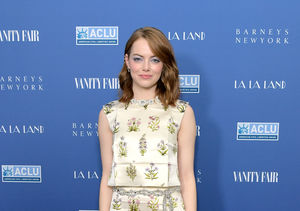 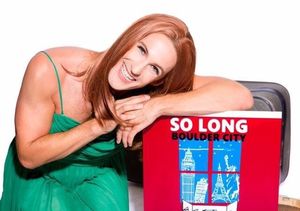 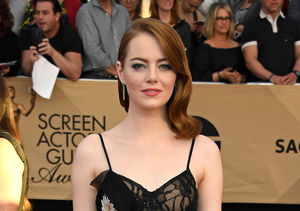 Kevin Costner Is Going to Be a Dad... For the Seventh Time! 5

Eva Longoria on Shooting 'Dora' Movie as a Mom: 'I Just Had New Eyes… 10