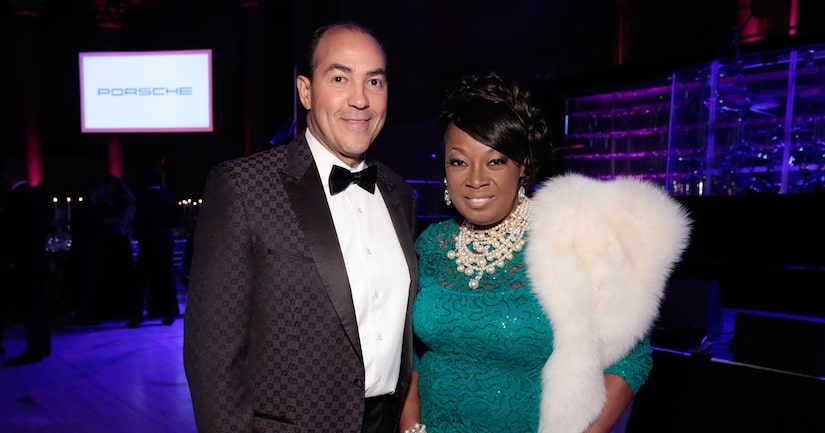 TV personality Star Jones is taking the next big step in her relationship with boyfriend Ricardo Lugo!

On Monday night at Gabrielle's Angel Foundation's Angel Ball, Star revealed that she is “engaged” to Ricardo. Though she didn't share any proposal details, she gushed to Us Weekly, "He's wonderful. I'm happy and that's all anybody outside of my family needs to know.”

A few months ago, Lugo posted a pic of himself with Jones and Vanessa Williams, writing on Instagram, "Intelligent, talented, beautiful, and strong women!"

Last July, the two made their first appearance together at the 8th Annual Children's Museum of the East End Family Affair. At the time, she told People magazine, "I'm not married, but we're together.”

Jones was previously married to Al Reynolds for four years. She divorced him in 2008.