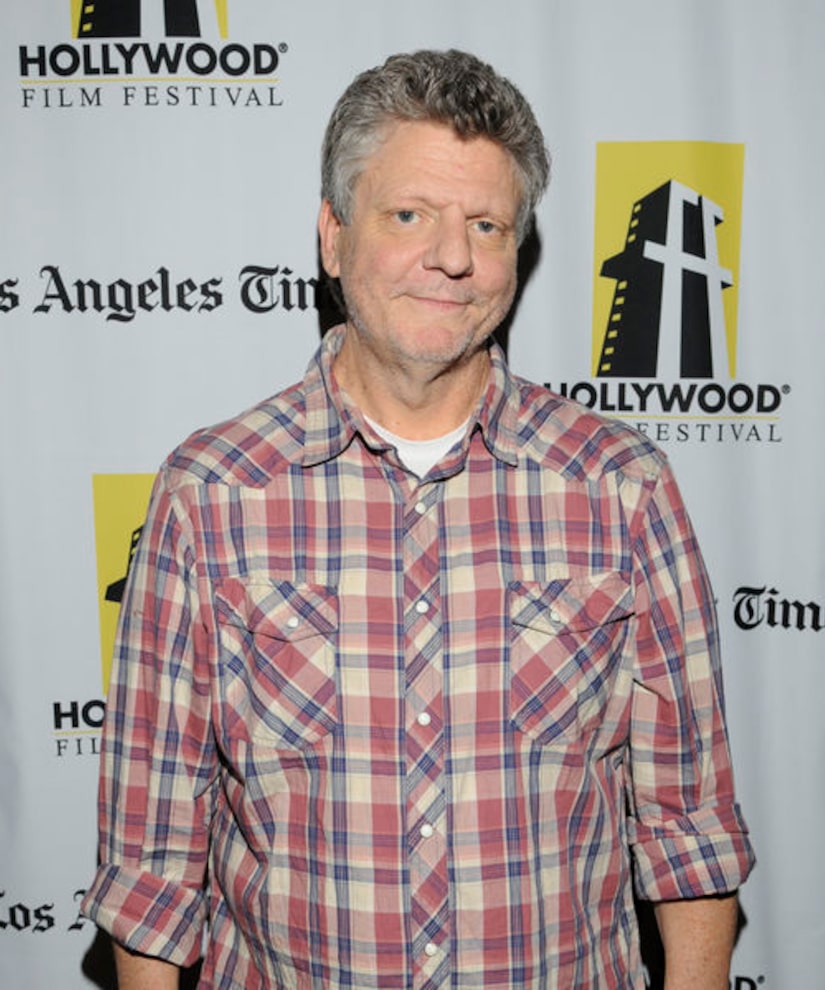 Brent Briscoe, best known for his role as Detective Dave Macklay on “Twin Peaks,” has died. He was 56.

Briscoe passed away on Wednesday in L.A. after a serious fall that led to internal bleeding and heart complications, according to Variety.

His rep told the magazine, “We lost a class act on Wednesday. Brent played hundreds of roles throughout his career but his greatest role was to his family and friends. He was as genuine as they come. We will miss him dearly.” 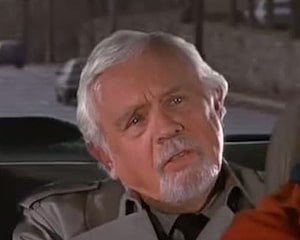 Director David Lynch also released a statement saying, “I want you to know how much I loved working with Brent. I worked with him on 'Mulholland Drive' and 'Twin Peaks.' I loved him as an actor and a great person. I'm holding good thoughts for all of you. I will really miss working with Brent again.”

Briscoe's movie roles also included “Sling Blade,” “A Simple Plan” and “The Green Mile.” He recently appeared as JJ the diner owner in “Parks and Recreation,” and had guest roles on “Brooklyn Nine-Nine,” “Justified” and other shows.

He is survived by his father Carl, brother Kent, and sister Shelley. 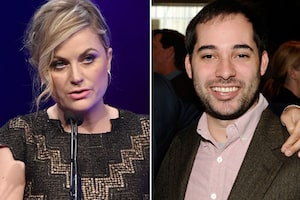 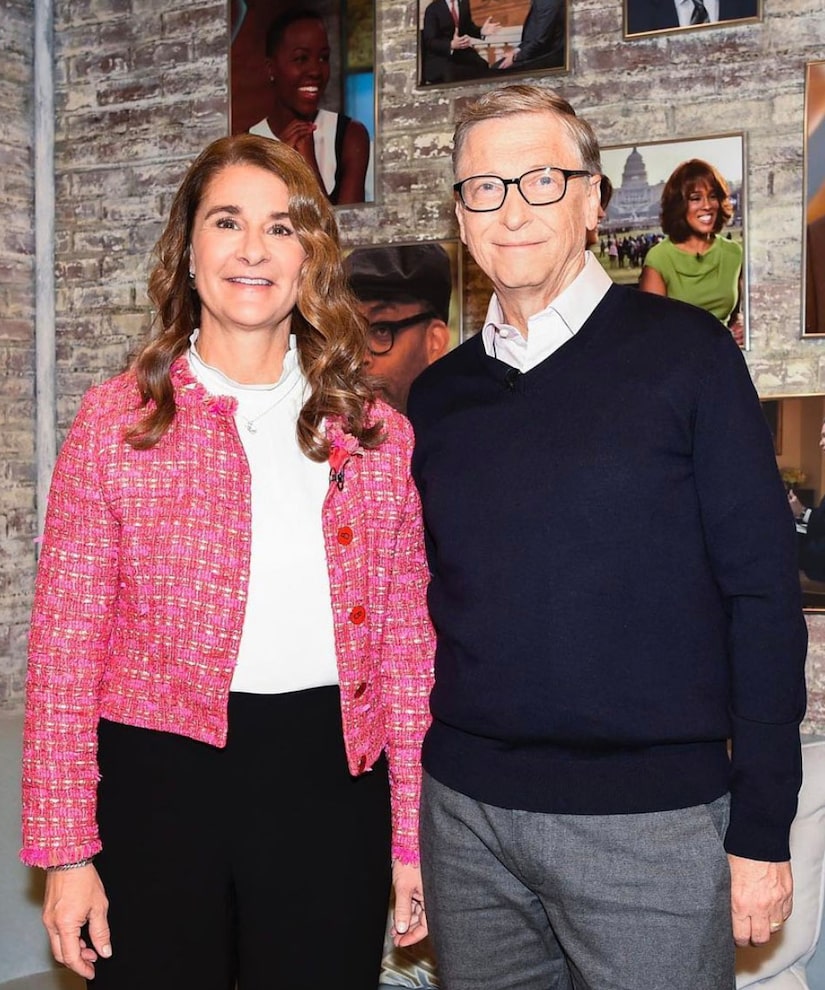 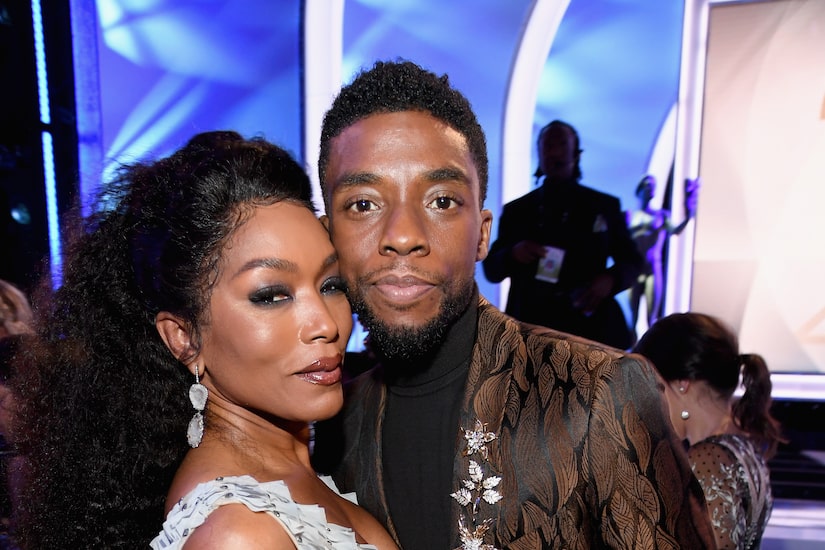