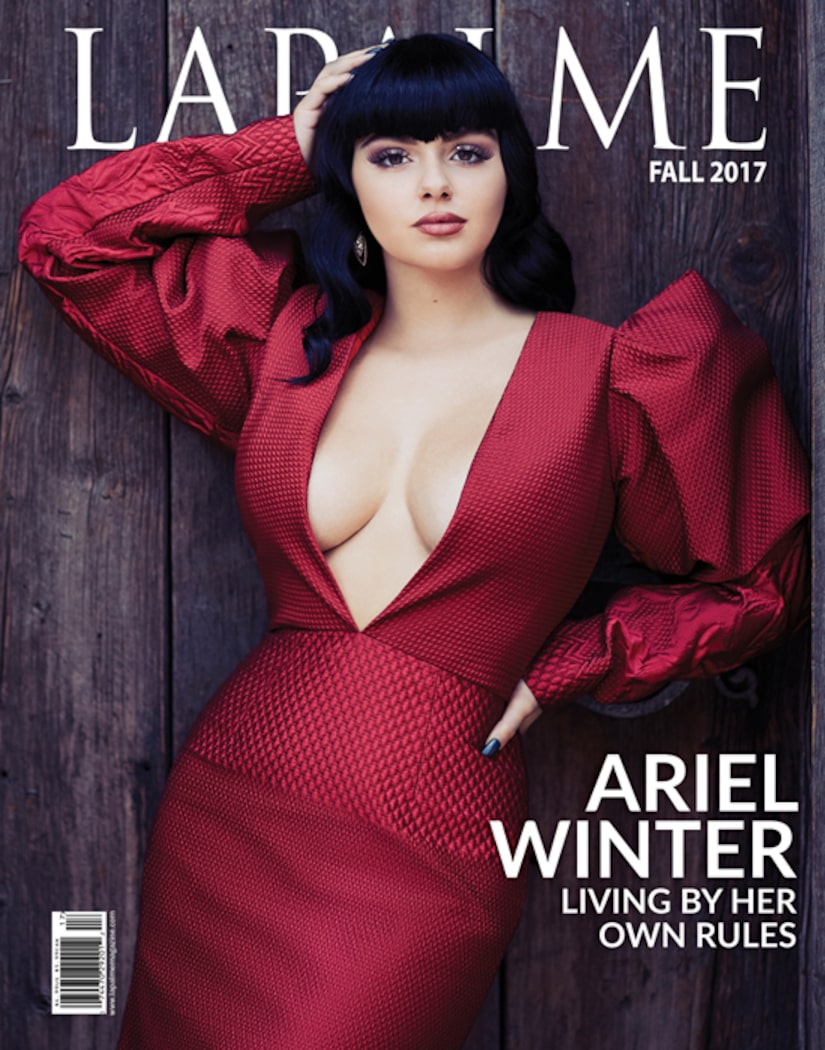 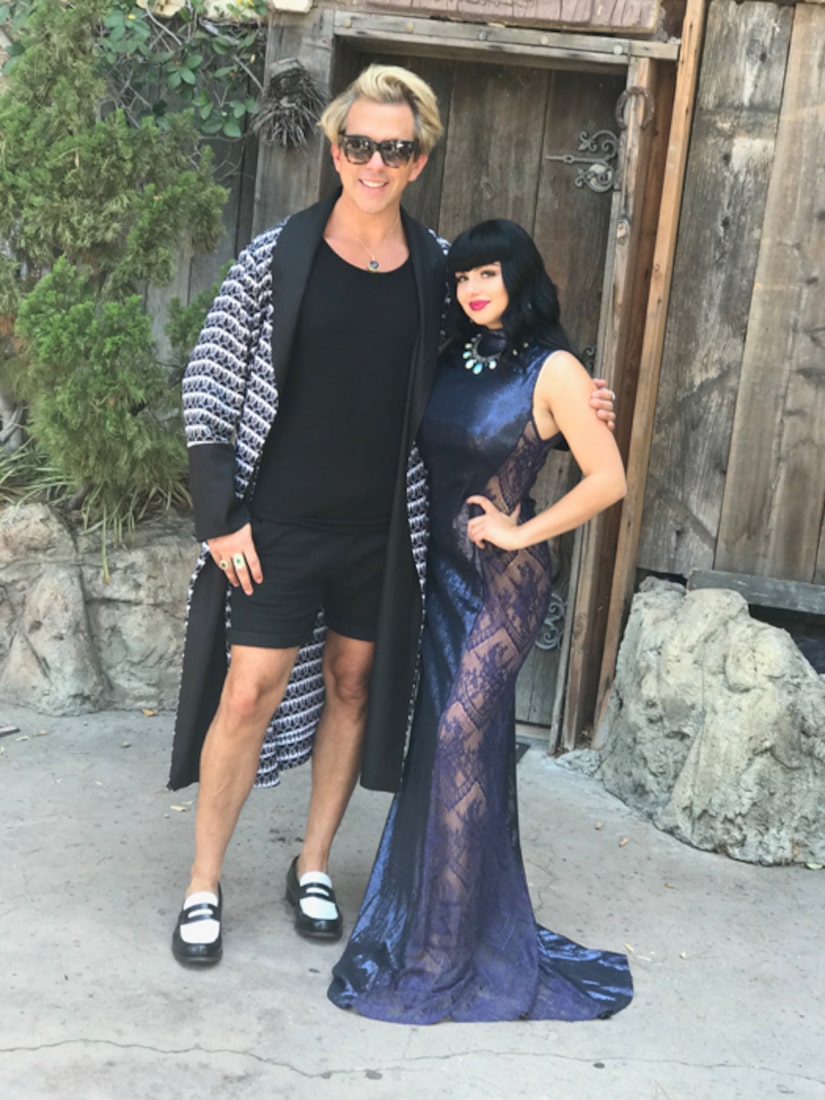 In the cover story, Ariel talks about growing up as a home-schooler and her dreams of going to law school.

Winter explained, “I was home-schooled until freshman year of high school when I moved in with my sister. She put me into a regular school. Before that I had been home-schooled my whole life. It was definitely very interesting and very isolating.” 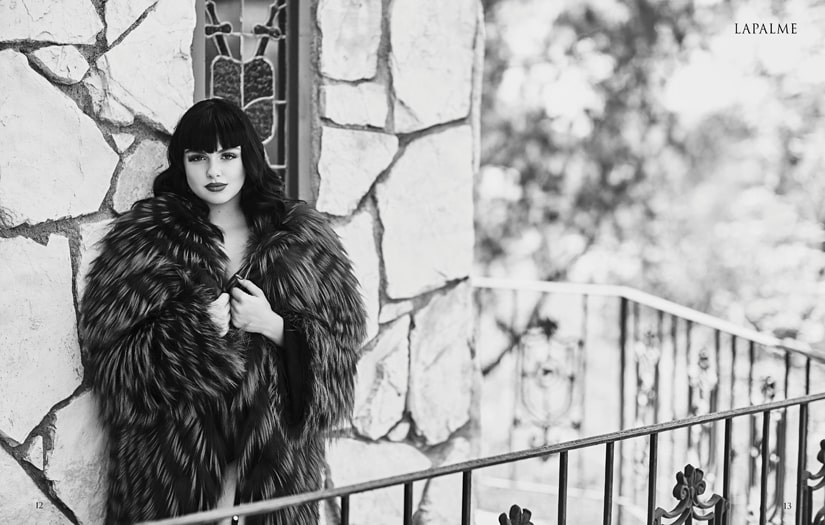 Now she's a student at UCLA. “My goal is actually to get my law degree. I've always wanted to be a lawyer, and while I love acting and will probably do it for the rest of my days, I definitely think that it's important for me to go to school and do something I'm passionate about.” 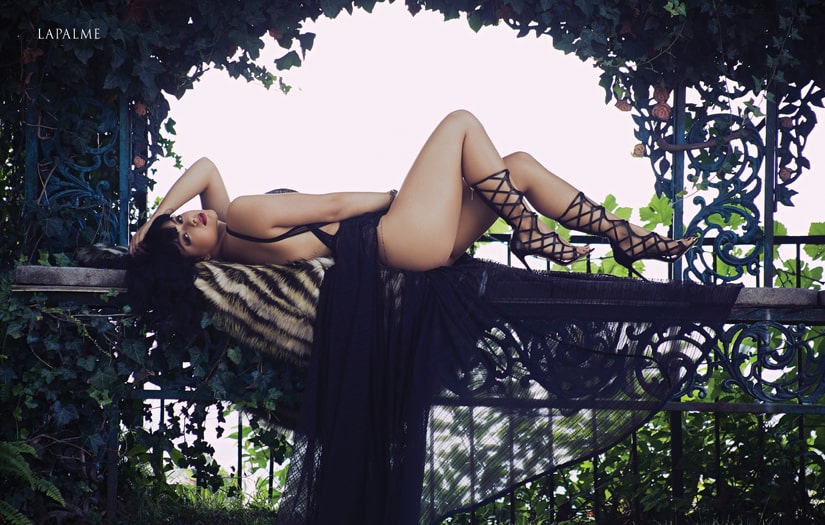 For the full interview, order the Fall 2017 issue at LapalmeMagazine.com, and scroll down for a behind-the-scenes look at Ariel's photo shoot. 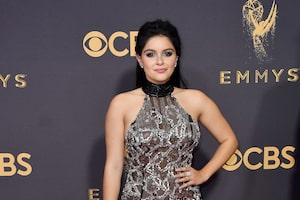 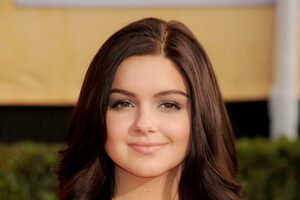 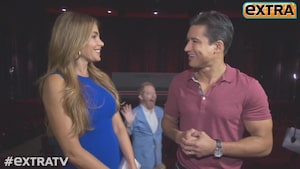