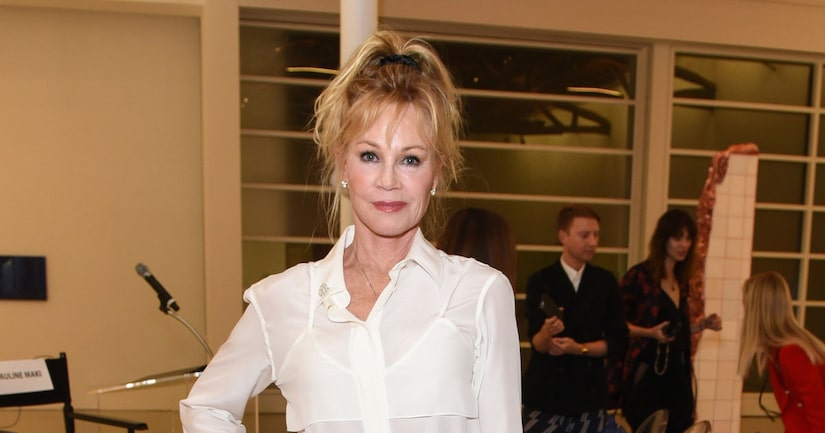 At the Women's Brain Health Initiative panel in Beverly Hills, Griffith revealed that she was diagnosed with epilepsy in 2011 after suffering two seizures during the Cannes Film Festival. She said, "I had this major grand mal seizure and they took me to the hospital in Cannes and then brought me back to the boat. And then I had another seizure and I went back [to the hospital]. They did the EEG and started to look at it seriously.”

"When I came back [to the U.S.], I was diagnosed with epilepsy and nobody had said to me over a period of 20 years, no one paid enough attention to even diagnose me,” the 60-year-old said.

Melanie has been managing her stress better and has not suffered a seizure for a few years. She joked that her split from Antonio Banderas helped, saying, "I got divorced, which is a real healer for me.” 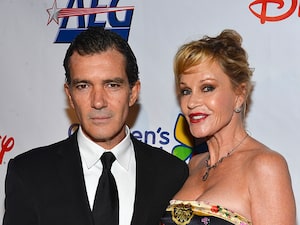 She added, "It's been three years [since a seizure]. As women, we take on family, we get the husband, we have the life, we have the children, we take care of the house, we also go to work, we can't sleep at night because we are up with the kids. I don't think I've slept for 35 years. I still don't sleep; it's totally f**ked up my sleep cycle.”

Griffith recently underwent tests on her brain to see if she still had epilepsy, and the results were negative. She explained, "They couldn't find the epilepsy; they couldn't find anything wrong. It's pretty much that it was stress. My brain is f**ked up. Really — you know? I thank God that I'm in a position where I was able to, like, find out where I could go to that's the newest high tech place to find out the most information that I possibly can.” 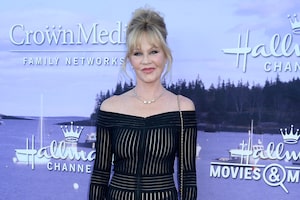 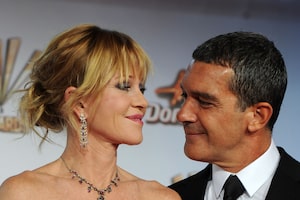 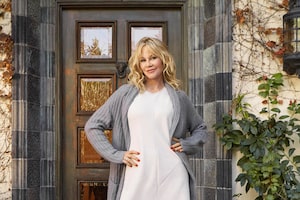