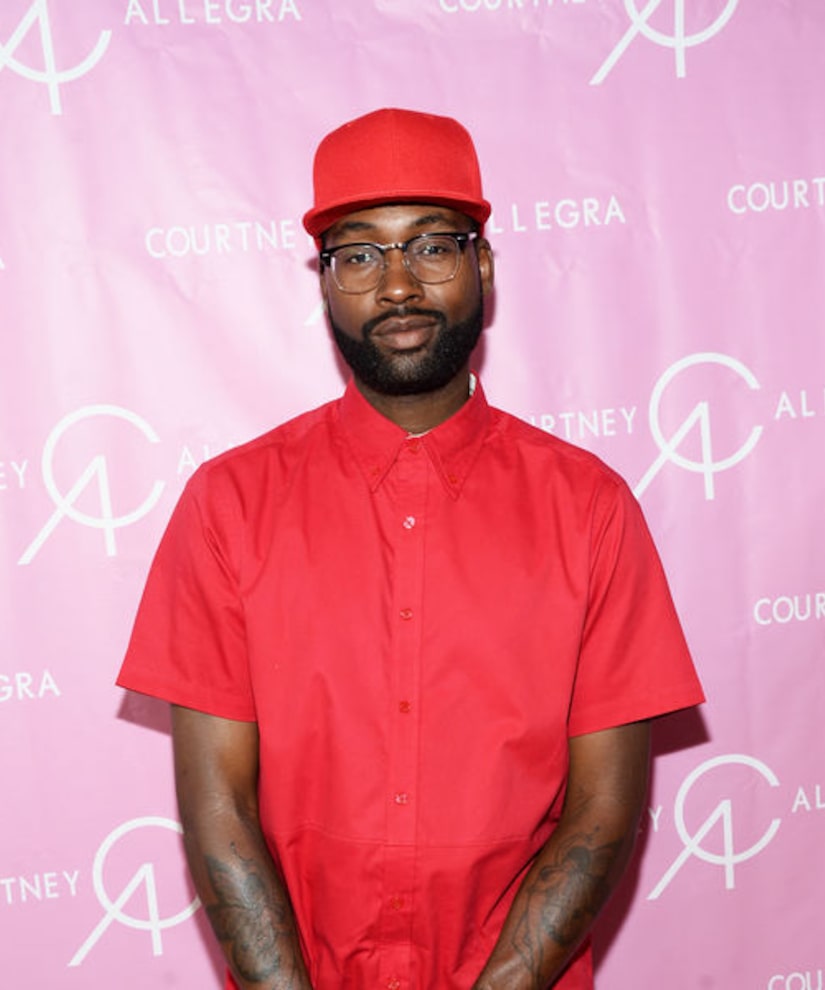 UPDATE: Three months ago, Knight opened up about his battle with Irritable Bowl Syndrome on Facebook. He said that his body wasn't able to absorb the food that he ate.

Former "Project Runway" finalist Mychael Knight has passed away unexpectedly at the age of 39.

Knight became known in the fashion world after appearing on the third season of “Project Runway,” placing fourth. During his run, he also won the Fan Favorite Award.