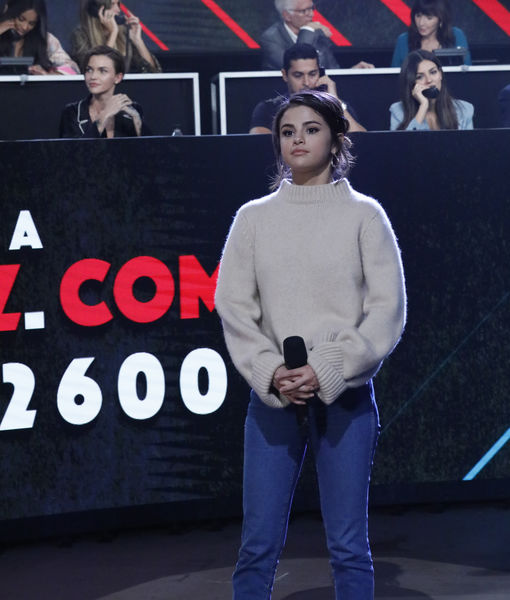 Actress Selena Gomez stepped out for her first public event since news broke about her secret surgery.

On Friday, Gomez made an appearance on "One Voice: Somos Live! a Concert for Disaster Relief" at the Universal Studios Lot in Los Angeles. Last month, it was revealed that the 25-year-old received a kidney from her close friend Francia Raisa in June, according to TMZ.

During the concert, which was hosted by Jennifer Lopez, Gomez helped raise money for the victims of the recent hurricanes in Puerto Rico, Florida and Texas, and of the earthquakes in Mexico. 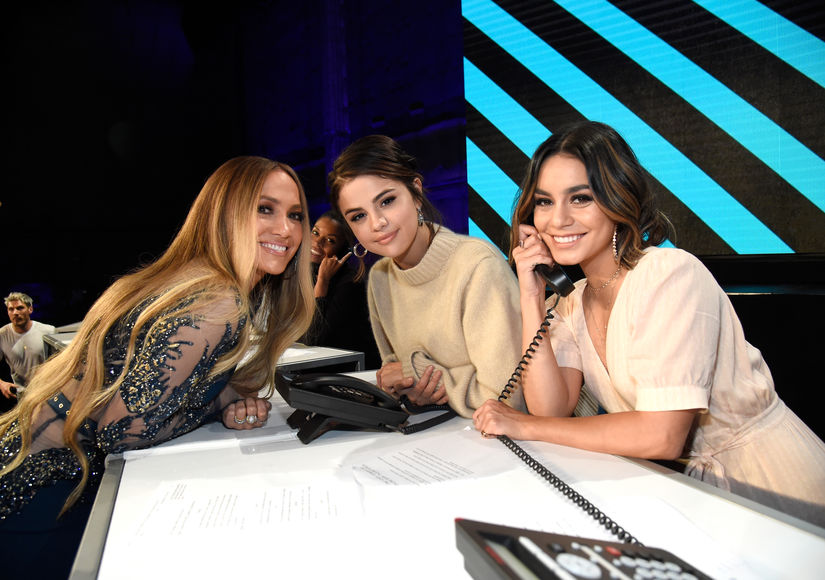 Gomez, who has been busy shooting a movie with Woody Allen, was joined by her “Spring Breakers” co-star Vanessa Hudgens while hitting the phone bank. Other stars to show up included Kim Kardashian, Jared Leto, Ellen DeGeneres and Jared Leto.

For more pics from the telethon, check out our gallery! 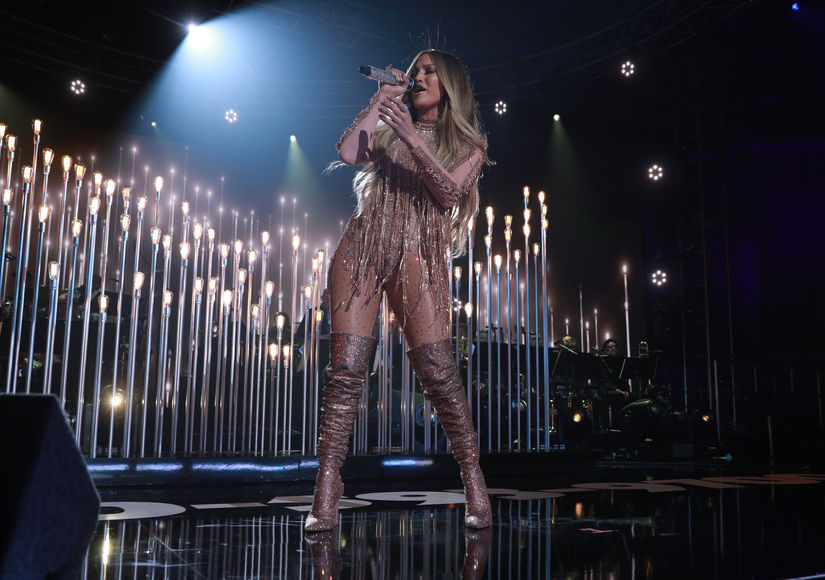 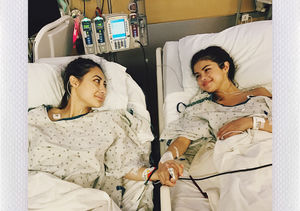 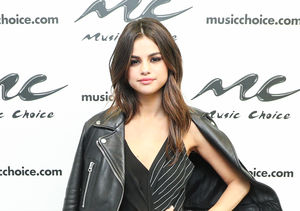 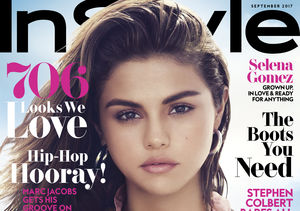