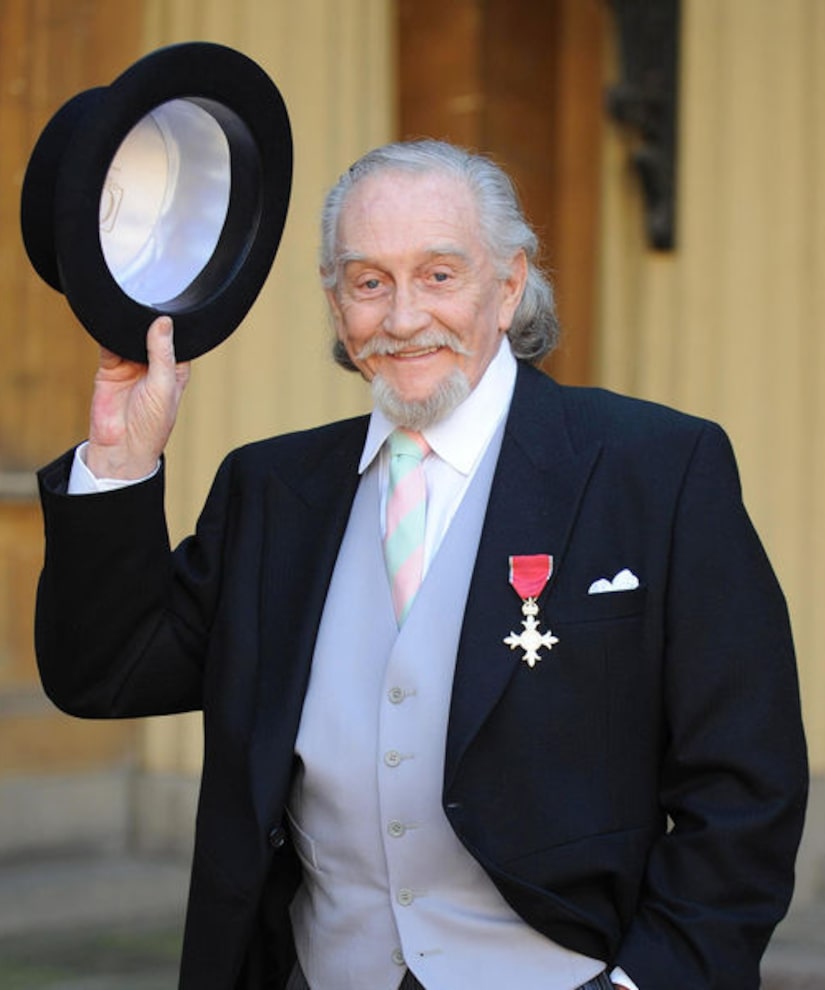 “Game of Thrones” actor Roy Dotrice has passed away at the age of 94.

Dotrice, who played Wisdom Hallyne the pyromancer in the second season, died at his home in London, according to the Associated Press.

The cause of his death has not been revealed.

Aside from “Game of Thrones,” Dotrice played Leopold Mozart in the Oscar-winning movie “Amadeus” (1984) and won an Tony for Best Performance by an Actor in a Featured Role in a Play for the revival of “A Moon for the Misbegotten” (2000).

He is survived by his three daughters, grandchildren and his great-grandson.