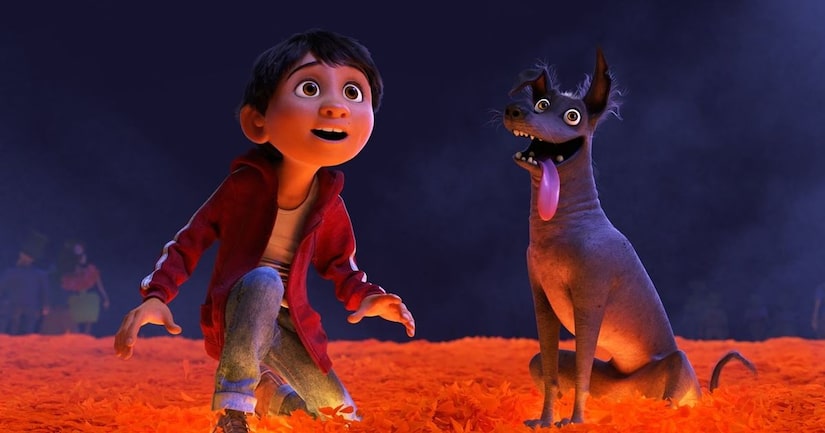 Some of the first awards have been given out for the 2017 Hollywood Film Awards!

It was announced that the Pixar film “Coco” has won the Hollywood Animation award, while Netflix's “Mudbound” is taking home the Hollywood Breakout Ensemble Award.

The Hollywood Film Awards, hosted by James Corden, will take place on November 5 at The Beverly Hilton. More honorees will be announced in the coming weeks, so stay tuned!

The ceremony will benefit MPTF, which supports the entertainment community in living and aging well, with dignity and purpose, and in helping each other in times of need.