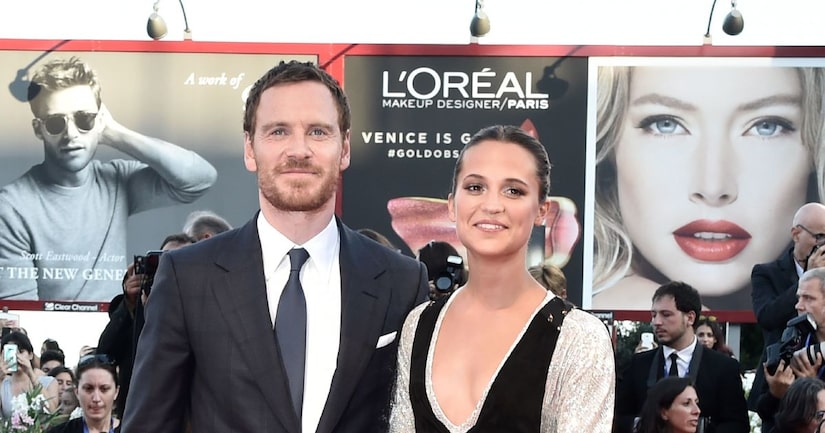 E! News reports that Vikander and Fassbender tied the knot in a secret ceremony at La Granja in Ibiza on Saturday.

A day before their wedding, the pair hosted a beach day with their close friends and family. A source told the site Fassbender was seen looking for shells with a few young guests and even took a swim, while Vikander was seen taking photos with guests. The pair also snuck in a kiss and cuddle here and there before boarding a sailboat for a sunset party.

On Sunday, Michael, 40, and Vikander, 29, were also snapped wearing rings on their left fingers at a brunch in photos obtained by DailyMailTV. They were seen grinning ear to ear while mingling with some of the guests.

Last month, The Sun revealed the couple would be wed in Ibiza. A source shared, "The details of the party are being kept under lock and key. Guests have been told to arrive in Ibiza on a certain date and they will then be collected and taken to the hotel.” Are Alicia Vikander & Michael Fassbender Getting Married in Secret Wedding?

At the time, the insider claimed Fassbender was paying all the bills for their guests, who were reportedly staying at a resort, saying, "He's splashing out big time and it's going to be the party of the year.”

Vikander and Fassbender were linked in 2014 while shooting "The Light Between Oceans.” At the time, a source told E! News, "Michael and Alicia are casually dating, spending a lot of time together." 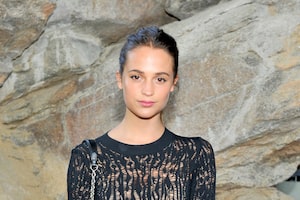 Alicia Vikander Talks 'Ex Machina,' 'The Man from U.N.C.L.E.,' and Her Fashion 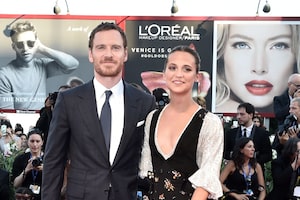 How Michael Fassbender & Alicia Vikander Are Spending the Holidays