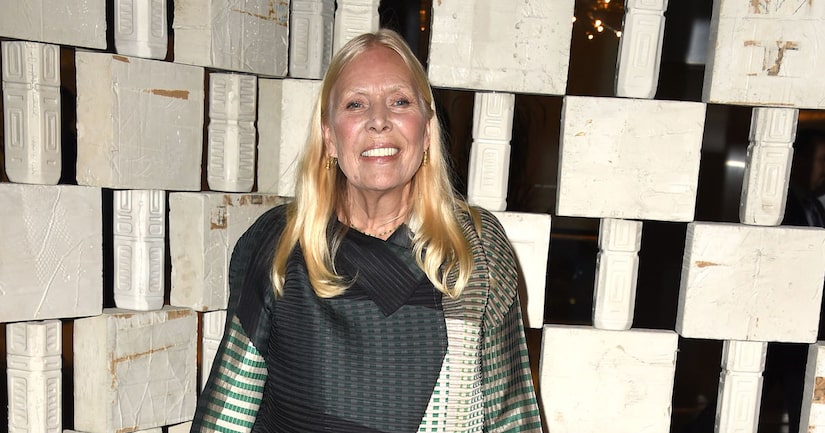 Iconic singer-songwriter Joni Mitchell has been battling a rare and incurable disease, according to the new biography “Reckless Daughter: A Portrait of Joni Mitchell,” by David Yaffe.

In an excerpt obtained by DailyMail.com, Mitchell details how Morgellons disease has impacted her life.

The “Big Yellow Taxi” singer said, “I have this weird, incurable disease that seems like it's from outer space. Morgellons is a slow, unpredictable killer — a terrorist disease: it will blow up one of your organs, leaving you in bed for a year… Fibers in a variety of colors protrude out of my skin like mushrooms after a rainstorm: they cannot be forensically identified as animal, vegetable or mineral.”

The debilitating disease made it difficult for her to leave the house, as she often felt like she was being “eaten alive.”

The Mayo Clinic says patients experience symptoms like “skin rashes or sores that can cause intense itching,” as well as “crawling sensations on and under the skin, often compared to insects moving, stinging or biting.” They may also see “fibers, threads or black stringy material in and on the skin.”

The CDC, however, points out, “signs and symptoms of Morgellons disease are very similar to those of a mental illness involving false beliefs about infestation by parasites.” 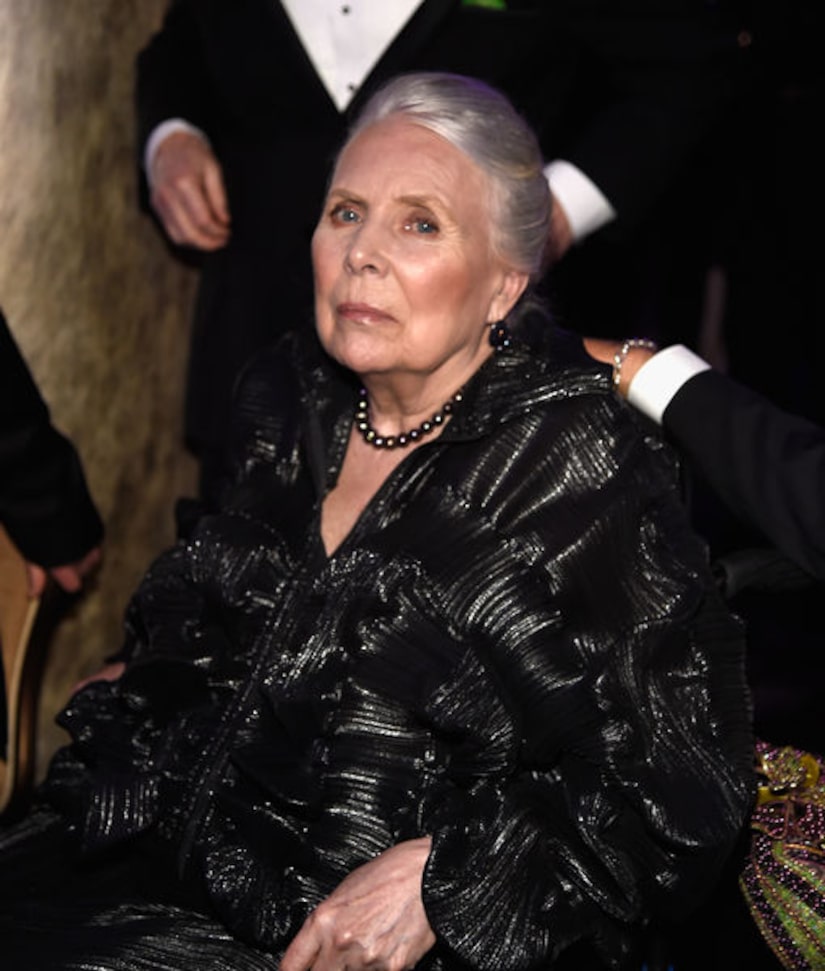 Getty
Mitchell at the Clive Davis party in 2017.

Mitchell has endured other health issues in the past. In 2015 she suffered a stroke. Her last public appearance was in February 2017 at Clive Davis' annual pre-Grammys party in L.A.

To learn more about Joni's life, pick up “Reckless Daughter” on October 17. 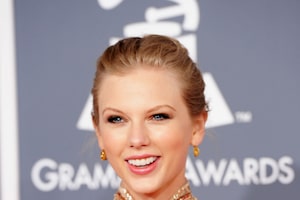 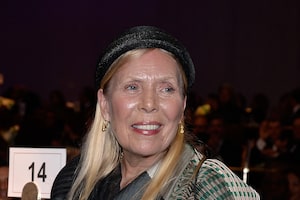 Update: Joni Mitchell Is Not in a Coma 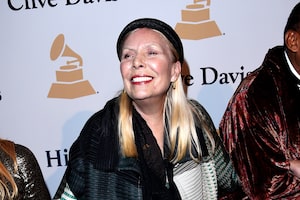