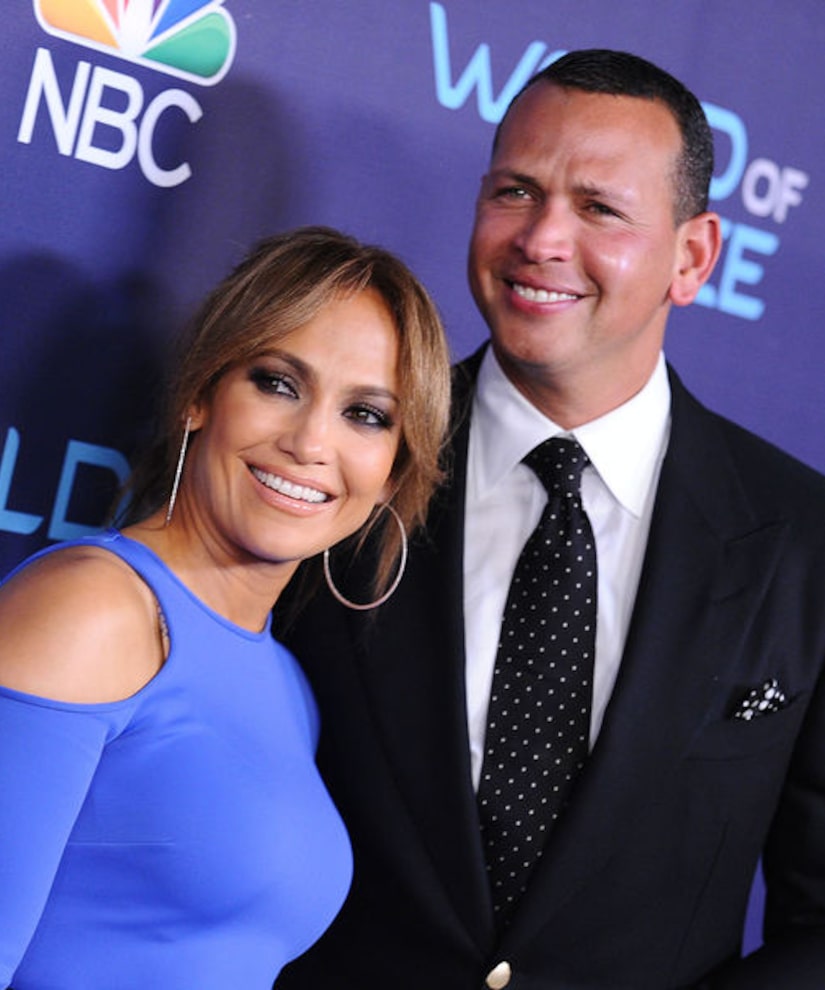 Hollywood's favorite power couple is coming together to do good.

Jennifer Lopez and Alex Rodriquez sat down with “Extra's” Mario Lopez to talk about the telethon they are organizing for this weekend with Marc Anthony. “One Voice: Somos Live! A Concert for Disaster Relief” will raise funds for Puerto Rico, which was devastated by Hurricane Maria.

The cause is close to Jennifer's heart. She has family in Puerto Rico. She told Mario, “They're doing okay, they're doing okay. I mean it's bad down there. And there's no one to sugarcoat it. It's just like water, electricity, there's still no electricity. There's no way to get food to people in certain areas. So it's just hard.” Alex added, “She just gets up at 5 in the morning and she just starts talking about the people in Puerto Rico... you know they don't have water, they don't have food, they don't have medicine.”

Jen continued, “I worry about kids on the ventilators with no electricity and the diesel fuel.” Alex said, “They need our help down there. And I think the message for them is – we're there, we're there for the long run, and we're not going to abandon them.”

They are bringing together huge stars in Miami and Los Angeles for the telethon. Latin superstars including Anthony, Daddy Yankee, Gente De Zona and more will be performing at Marlins Park stadium in Miami, while J.Lo, Demi Lovato, Maroon 5, Ricky Martin, Gwen Stefani, Stevie Wonder and others will be taking the stage in Los Angeles.

The telecast will air in Spanish on Telemundo and Univision at 8 p.m. ET/PT, and NBC will join the simulcast in English at 10 p.m. ET/PT with other stations to be announced.

Alex gushed, “She's producing, directing and performing… It was funny to watch, Mario, because you walk into her office and she has Benny Medina, and she is the quarterback, and ten of her teammates... It felt like a Wall Street trading room, they're like, 'Chris Martin is on line two. Mary J's on line three…”

She explained, “There are a lot of celebrities answering the phone. You'll get to talk to a lot of your favorite people.”

They do think the U.S. was slow to help. Jennifer put it this way, “There was a lot going on here in the US, but I feel like it's a small island and they needed help, it needed logistics help, it needed infrastructure, the mayor of San Juan was crying, literally I am doing something I would never do, begging, we need help.” She went on, “Let's get these people back on their feet. Let's get the electricity back on. Let's get this going! It's just not happening fast enough.”

Alex added, “And let's not forget they are American citizens. So, we have to be their help and to support them. They need us most. And then when we can put on that machine called America and help out.”

Turning the attention to something lighter, Mario asked Jen what she thinks of the new “American Idol” judges. She said, “I mean, 'Idol' is the most fun show in the world, so I think everybody down there is going to have a ball. I wish them the best.”

Then it was her turn to gush over her man and his other ventures, saying Alex is amazing in his role as a baseball analyst. “Best analyst on TV, and let me tell you I watch a lot of baseball now… I watch all the channels. I see them all and he is amazing! I could go on, I'll stop. I don't want to brag.”

Alex is having fun with it too. “I'm having a blast. The folks at FOX have been amazing, and we have a great team again this year… look, baseball has never been hotter, the ratings last night were off the charts – best in five years – and what I'm most excited about is the prospect of your Dodgers playing the Yankees for a rematch of the 1981 World Series.”

Jen smiled and said, “I don't think anyone thought the Yankees were going to make it out alive last night, so you never know! But it could happen! Baseball all day.” 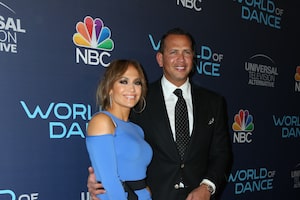 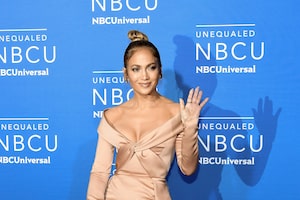 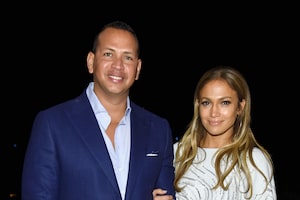