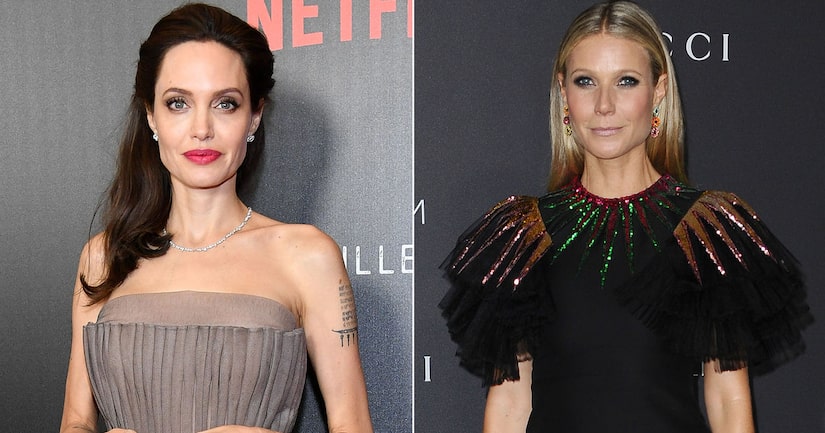 Oscar winners Angelina Joile and Gwyneth Paltrow have come forward with their own headline-making stories about Harvey Weinstein.

Angelina, who was just spotted with her kids in L.A. last night at the premiere of “Jane,” alleges the producer made unwanted advances toward her in a hotel room around the time of the release of “Playing by Heart” in the 1990s.

She rejected him, telling The New York Times, “I had a bad experience with Harvey Weinstein in my youth, and as a result, chose never to work with him again and warn others when they did. This behavior towards women in any field, any country is unacceptable.” 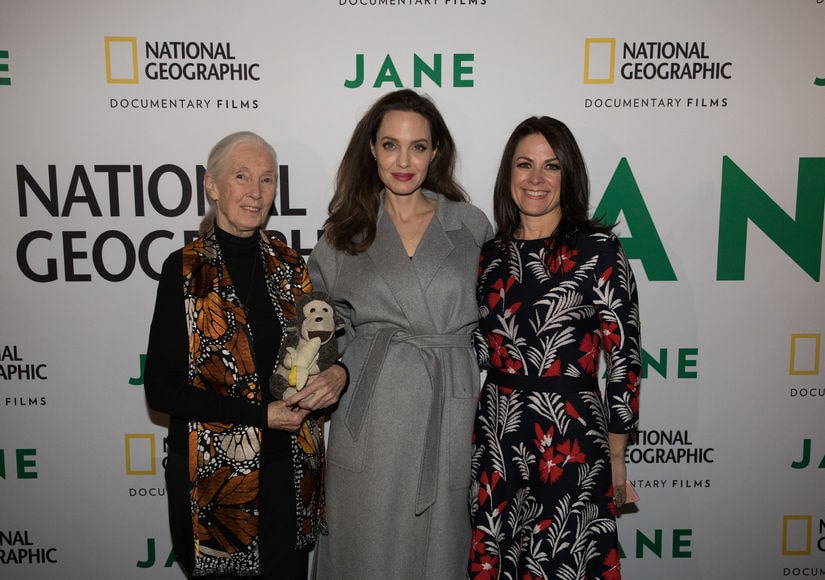 National Geographic Documentary Films
Angelina at the "Jane" premiere in L.A. just hours before her revelation.

Gwyneth claims that when she was 22 and had just been cast in "Emma," Weinstein invited her to his hotel room for a meeting. He then allegedly placed his hands on her and suggested they head to the bedroom for massages. She refused, and she confided in her then-boyfriend Brad Pitt.

Pitt confronted Weinstein at a premiere and told him to never touch Paltrow again. The producer was reportedly livid and called Gwyneth to berate her for telling Brad and others. She said she was scared she was going to lose her leading role, remembering, “He screamed at me for a long time. It was brutal.”

She is now speaking out to support other women, saying, “We're at a point in time when women need to send a clear message that this is over. This way of treating women ends now.”

The sweeping allegations in the New York Times and New Yorker stories, include claims of sexual harassment and rape.

People reports that Weinstein is hiding out with his wife Georgina Chapman in a Los Angeles hotel. Sources say that the Marchesa co-founder, who is worth a reported $30 million, is “embarrassed and furious.” Insiders say divorce is “inevitable” but Chapman isn't rushing into it. 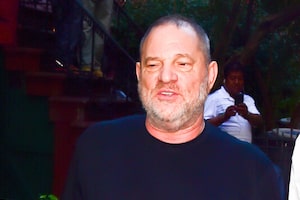 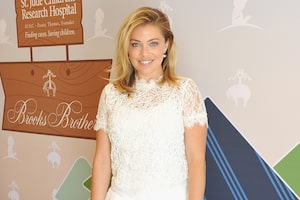