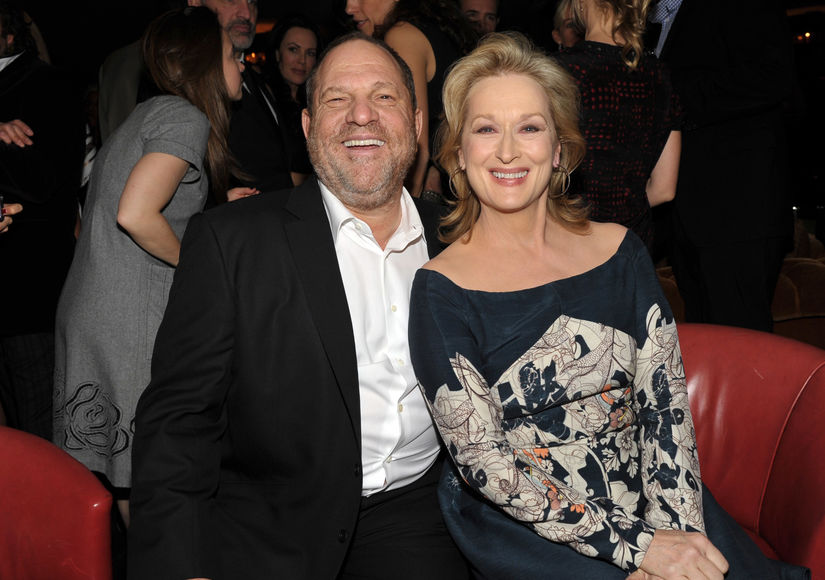 Oscar-winning actress Meryl Streep is calling out Harvey Weinstein, days after sexual harassment allegations against him were made public.

In a bombshell New York Times exposé published Thursday, Weinstein was accused of sexual harassment and abuse for decades, with Ashley Judd and several Weinstein employees recalling the mogul propositioning them.

In response to the allegations, Streep, who worked with Weinstein on “August: Osage County” and “The Iron Lady," said in a statement to Huffington Post, "The disgraceful news about Harvey Weinstein has appalled those of us whose work he championed, and those whose good and worthy causes he supported. The intrepid women who raised their voices to expose this abuse are our heroes.”

Streep asserted that “not everybody knew” about his behavior. She explained, "Harvey supported the work fiercely, was exasperating but respectful with me in our working relationship, and with many others with whom he worked professionally. I didn’t know about these other offenses: I did not know about his financial settlements with actresses and colleagues; I did not know about his having meetings in his hotel room, his bathroom, or other inappropriate, coercive acts.”

She argued that people wouldn’t turn a blind eye if they were aware, saying, "If everybody knew, I don’t believe that all the investigative reporters in the entertainment and the hard news media would have neglected for decades to write about it.”

"The behavior is inexcusable, but the abuse of power familiar,” Streep emphasized. "Each brave voice that is raised, heard and credited by our watchdog media will ultimately change the game.” 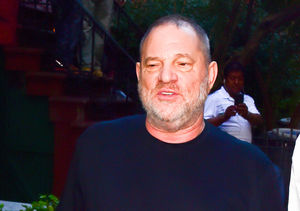 On Sunday, it was announced that the mogul was fired from his own company "in light of new information about misconduct by Harvey Weinstein that has emerged in the past few days.” He had initially taken an indefinite leave of absence with his company’s support.

After his ousting, one of his accusers, Lauren Sivan, a TV reporter, shared her story with "Extra." Sivan claimed Weinstein cornered her in a restaurant kitchen and tried to kiss her. After she declined his sexual advances, she claimed that he told her to “stand there and be quiet” while he allegedly “pleasured himself.” 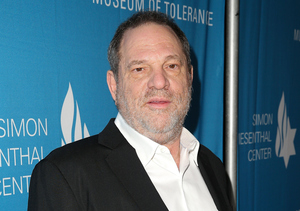 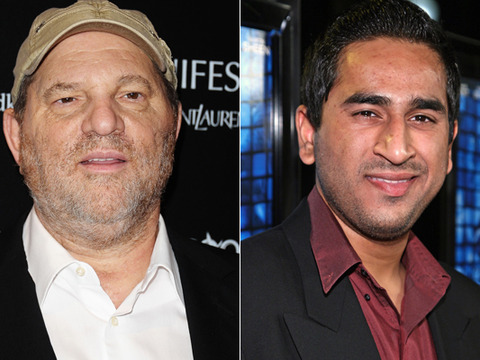