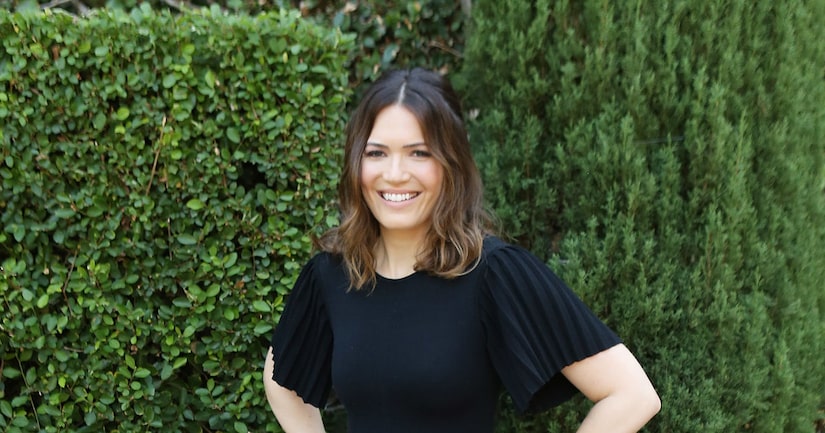 On Sunday, actress Mandy Moore looked stunning as she joined her “This Is Us” castmates at an event for The Rape Foundation's Rape Treatment Center.

The hot NBC show is tackling many dramatic issues in its storylines, such as alcoholism and adoption this season. "Extra's” Renee Bargh spoke with Mandy, who revealed she and her fiancé Taylor Goldsmith have discussed adoption for their own family in the future. She said, “Yes. Yes. Very much so… it's funny, because it is something the show obviously really taps into, it's something my guy and I have talked a lot about. Perhaps that's going to be a part of our life at some point.” 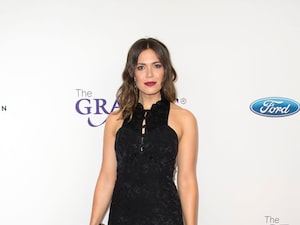 “Honestly, both of us individually, it's something we had thought about before finding each other,” she added.

The show is also taking on the foster care system as well. Moore commented, “I think it's such a fascinating storyline. I'm really excited for people to see it.”

Moore also opened up about the scene that has everyone talking, the one in which we learn Jack may have died in a house fire. In the scene, Moore's character Rebecca lets out a retched scream when she sees the house, a reaction Mandy says was her own. She pointed out, “I didn't want to look at the house before we shot, so when the cameras rolled, me looking at the house for the first time was when I saw it… You can see in the shot I bang on the steering wheel and my wedding ring flew off, I hit the steering wheel so hard. It was kind of crazy.” 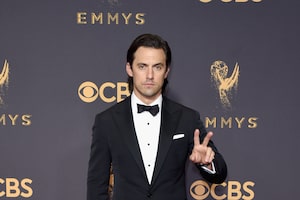 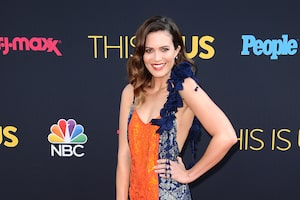 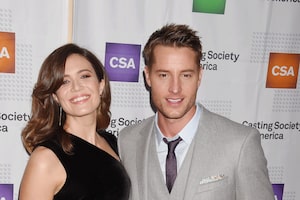