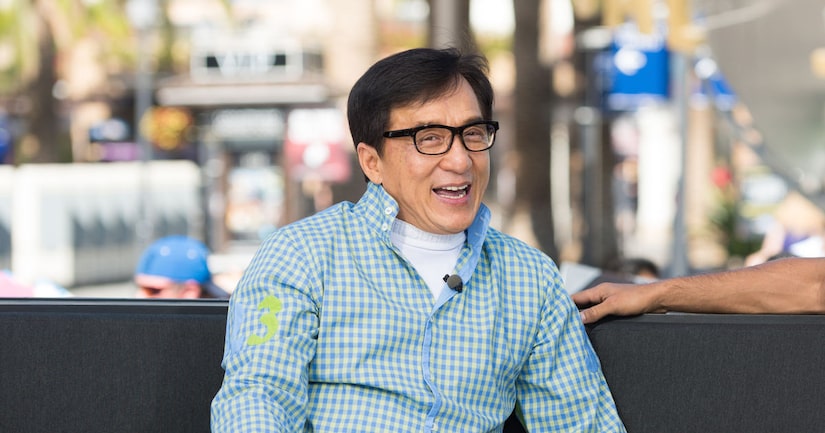 Along with promoting his new film “The Foreigner,” Jackie revealed that “Rush Hour 4” is definitely in the works. Of the script, he said, “It's pretty good. Different. It's not like drug dealer this is not like fake money, something different… I don't want to always do the same thing again, again.” Chan pointed out that the movie will probably start shooting in America then Hong Kong and China.

The 63-year-old is trying something new with “The Foreigner.” He said, “For the last seven years all the scripts from the states in Hong Kong police, Hong Kong CIA, I wanted something different, and finally I received a script called 'Foreigner' it's different it's no action comedy, it's about heart, ordinary people in a Chinese restaurant but with a secret background, somehow my daughter gets killed, the police will do something just not fast enough, then I go to investigate, later on the police are like 'who is this old Chinese guy?' He's no ordinary people, trained with the Navy SEALs, special forces. It's not like 'Rush Hour' happy-go-lucky, it's very dark, heavy drama, tears.”

He added, “It's not action-comedy it's about heart.”

Delivering his most emotional performance yet, saying, “Yes, everybody been seeing my fighting for 50 years then now I want to show the audience that I'm an actor who can fight, not a fighter who can act.” 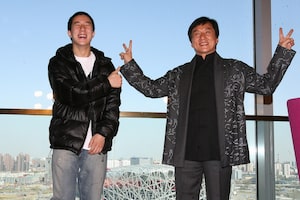