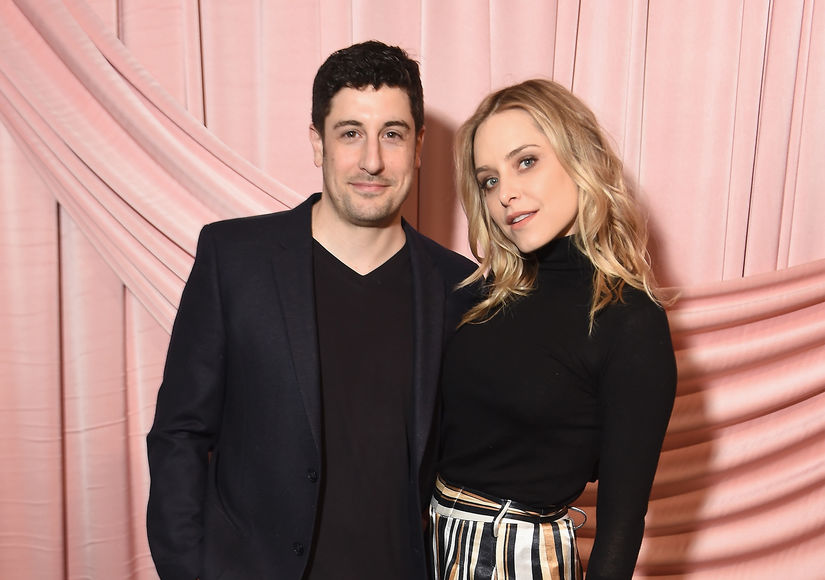 Actor Jason Biggs and wife Jenny Mollen are parents for the second time!

In this pic we were still calling him Sid 2. #babybiggs

She also posted a video of herself on her hospital bed, writing, "Obviously had to bring Teets for moral support.... #babybiggs.”

In another video, Jason revealed how “nervous” he was while waiting for their baby’s arrival. Watch!

Six months ago, Jason and Jenny revealed they were expecting via Instagram post. With a silly photo, she wrote, "This is how I told my son babies are made. #numbertwo #nosefrida @fridababy #teetsreincarnated.” 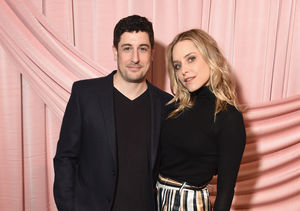 The pair are also parents to Sid, 3. 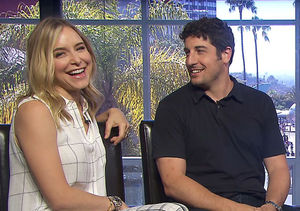 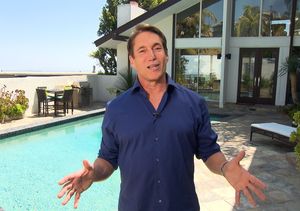 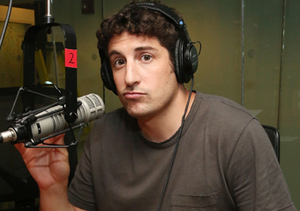