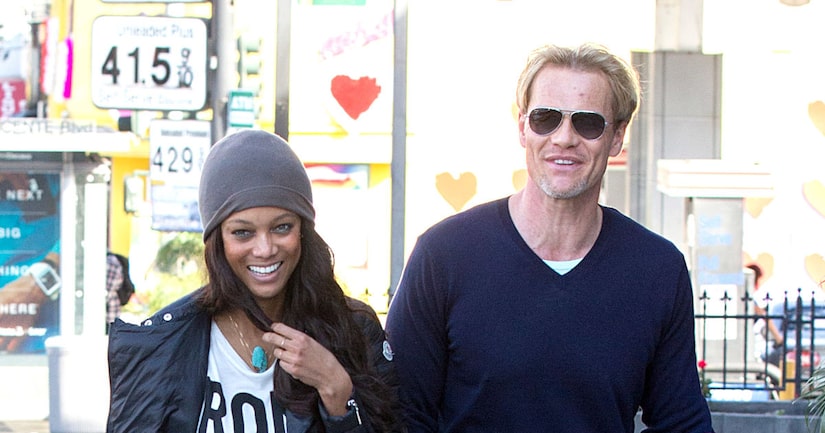 “America's Got Talent” host Tyra Banks and photographer Erik Asla have called it quits after five years together.

A source told Page Six, "It came drama-free and they're co-parenting their young son.”

The insider reiterated that Tyra and Erik are still friends, and are continuing to work together professionally, saying, "He is slated to shoot the photos for the opening credits of the upcoming 'America's Next Top Model.'”

The breakup comes nearly two years after they welcomed their son York via surrogate. 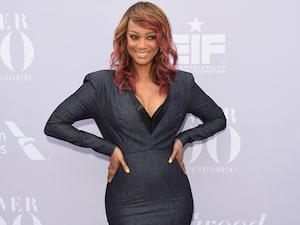 Tyra and Erik met when he was a guest on the Norwegian version of “America's Next Top Model.” 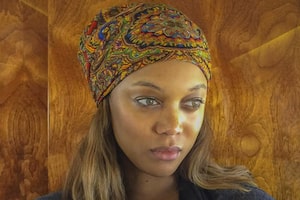 Tyra Banks Shows Off Newborn Son for the First Time 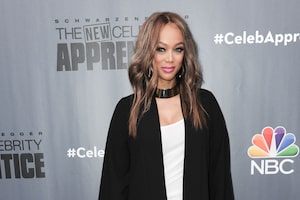 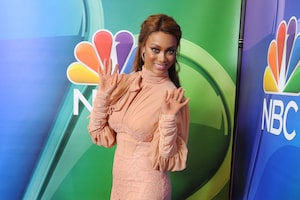