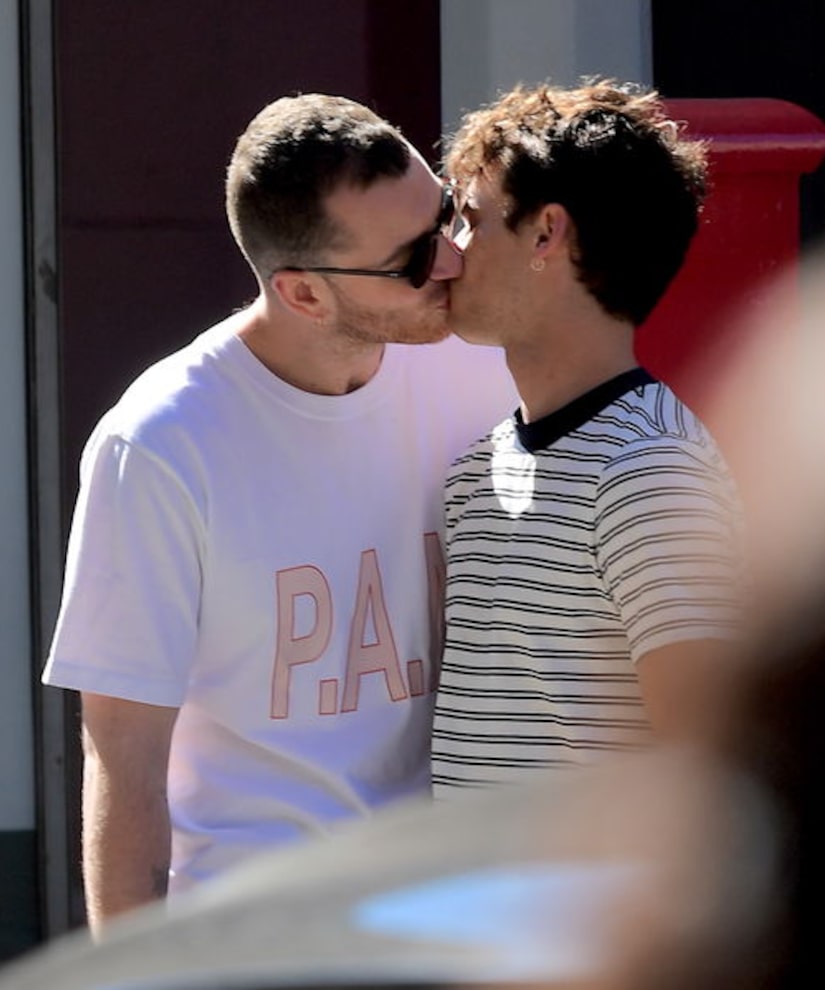 Sam Smith, 25, and Brandon Flynn, 23, made their romance official with a little PDA!

The “Stay with Me” singer and “13 Reasons Why” actor shared a kiss in NYC's Greenwich Village on Tuesday.

A source told Us Weekly, “Obviously, they haven't publicized their relationship on their social media accounts. But they also aren't afraid to show some PDA.”

On Monday, the two were spotted at Catch restaurant. An insider told the magazine, "They were low-key. But enjoyed a romantic evening with their friends." 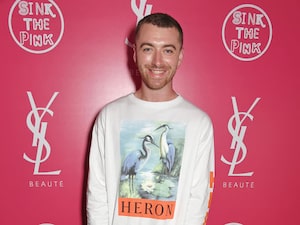 The relationship must be new, since just last month Sam described himself as “insanely single” during an interview with Beats 1 host Zane Lowe.

He explained, "I'm still very, very single. I think I'm even more single than I was when I released “In the Lonely Hour,” so I'm insanely single.” 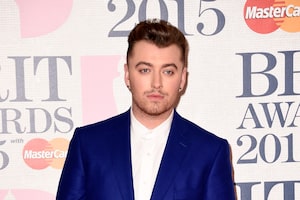 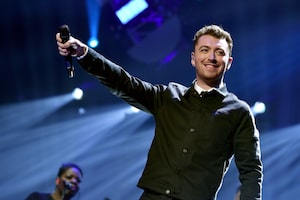 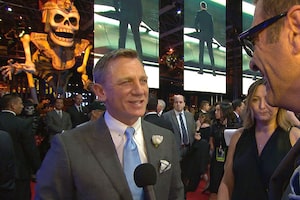