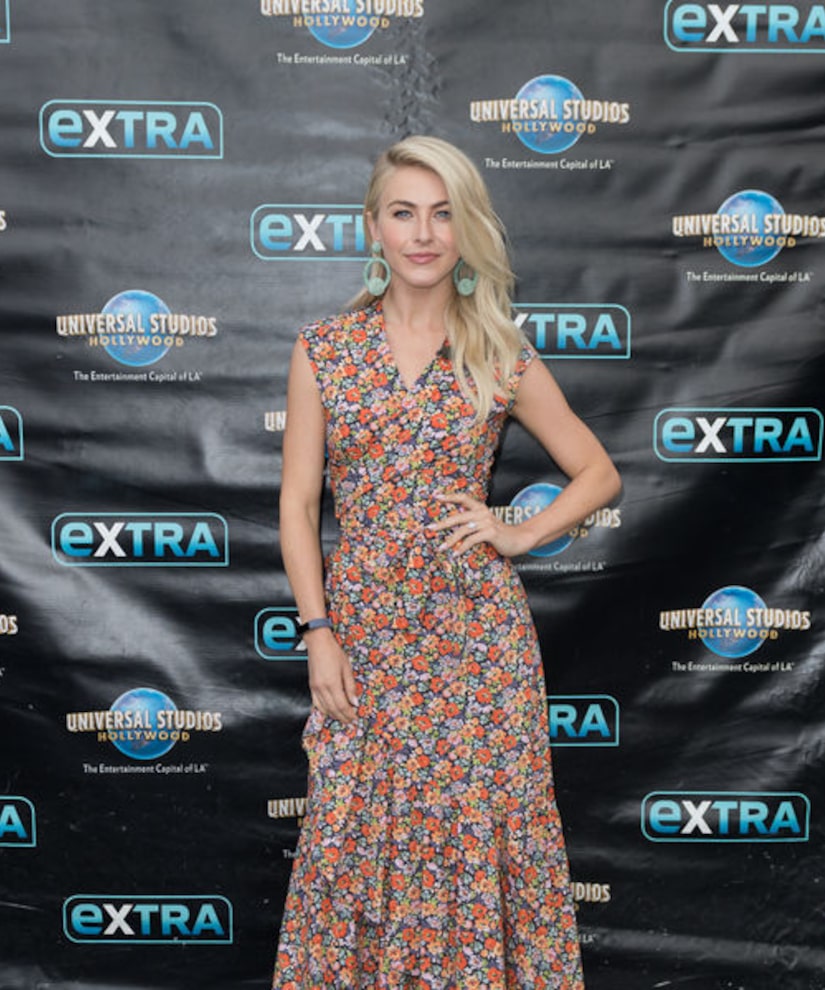 The always beautiful Julianne Hough joined “Extra's” Mario Lopez at Universal Studios Hollywood. The dancer, actress, and singer recently married pro hockey player Brooks Laich. The couple jetted off to their honeymoon on a secluded island paradise in the Indian Ocean, then to a safari in Kenya.

Of the life-changing moment, she said, “Honeymoon was incredible, getting married was amazing.”

The 29-year-old is not returning to “DWTS” for the 25th season after winning the show twice and serving as a judge last season. Did her marriage have something to do with it? She said, “I mean, partly, but I think also it's just sort of the next chapter in my life.”

Julianne is staying out of the ballroom for now and away from the drama, including the latest rumors that Maksim Chmerkovskiy and Vanessa Lachey aren't getting along. She said, “Honestly, since I've been a judge, like, I'm so out of that world, like, it's like we're on a whole other side of the stage and we kind of, like, hear what happens as well. We're just like everybody else.”

She's watching the show from home like everybody else and concentrating on the next chapter in her career, saying, “I miss my acting and so I'm... I'm really focused on that right now, which is great 'cause I just got a film I'm gonna be shooting .”

Hough is set to play Shape magazine founder and fitness pioneer Betty Weider. Julianne has even graced the cover of the magazine herself a number of times, sharing, “It's so fun… I think it's, like, actually four [times], and the only reason I know that is because I had to make the connection once I got the role. It was like, 'How many times have I been...?' So it's four times, which is really cool.”

Julianne also talked about her partnership with Fitbit, while showing off her Alta HR model. The fitness band helps Hough track her steps and her heart rate, and she loves using the alarms as reminders to get up and move. Watch the video to learn more. 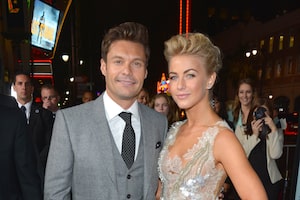 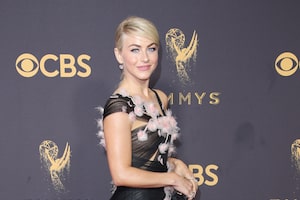 The Secret of Julianne Hough’s Emmy ‘Do? Baby Oil! 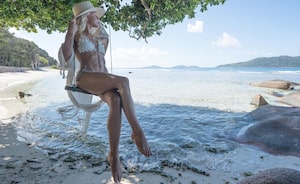