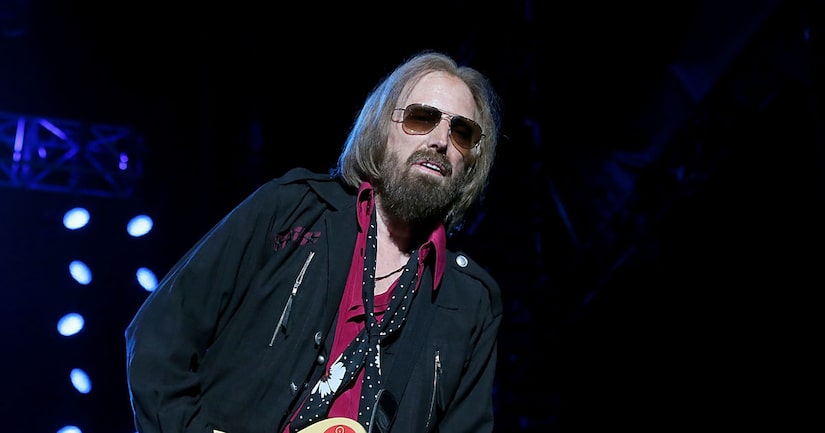 On Sunday night, singer Tom Petty was rushed the hospital after he was found unconscious in Los Angeles.

TMZ reports EMTs rushed to Petty's home, where he was found in full cardiac arrest. After he was taken to the UCLA Santa Monica hospital, the 66-year-old was reportedly put on life support.

Petty was in critical condition when he was admitted. According to the site, he had no brain activity and a decision was made to remove him from life support.

Tom performed at the Hollywood Bowl just a week before his hospitalization. He was currently on a break from the tour, which was set to resume in November. 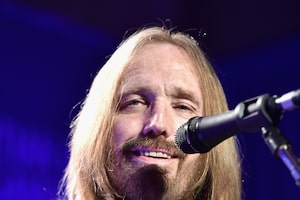