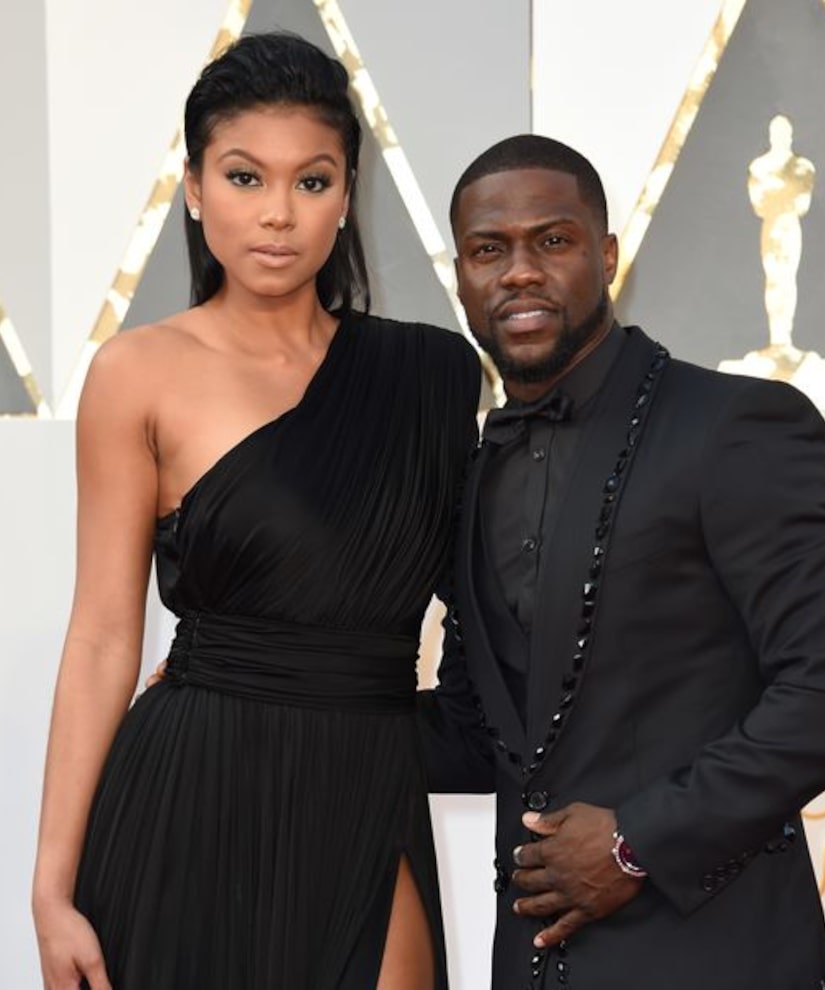 Over the weekend, Kevin Hart and wife Eniko Parrish invited their close friends and family to a baby shower in Malibu, where they revealed the name of their future son!

It appears that Kevin and Eniko will be naming their son Kenzo. She posted a pic of herself to her Instastory, writing, “Kenzos mama.” 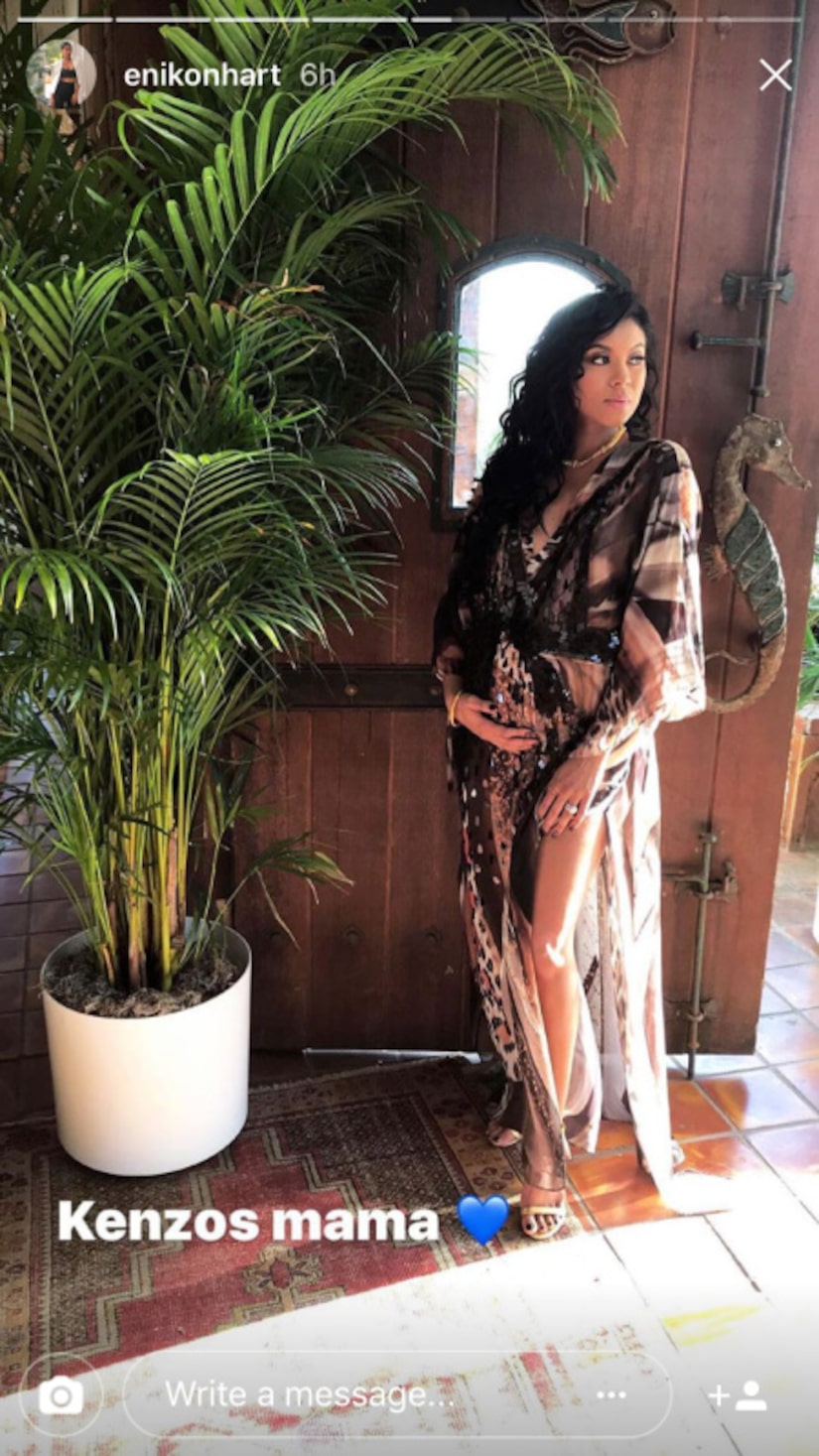 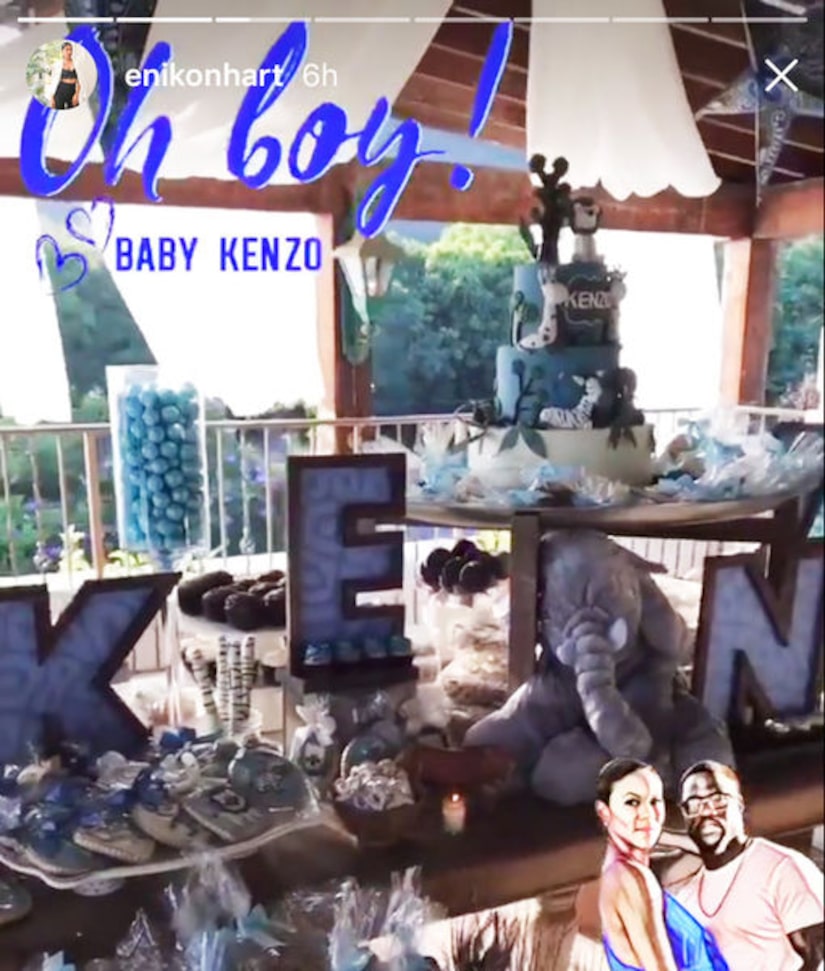 Along with sharing a video of Ludacris at the jungle-themed baby shower, Hart brought some attention to his wife, saying, "Let me see the bump! Baby shower chronicles!”

The baby shower took place at Calamigos Beach Club in Malibu, just weeks after Hart found himself in the middle of an extortion scandal. Kevin recently addressed the scandal on Instagram, saying, "Um, I'm at a place in my life where I feel like I have a target on my back, and because of that, I should make smart decisions. And recently, I didn't." 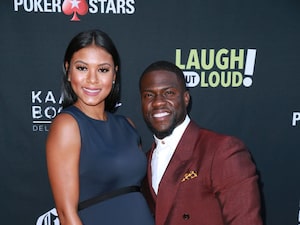 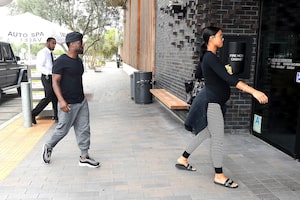 Pics! Kevin Hart & Eniko Parrish Together for the First Time Since Scandal 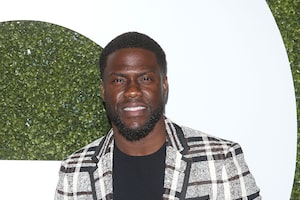 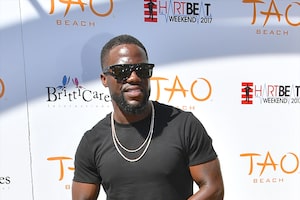