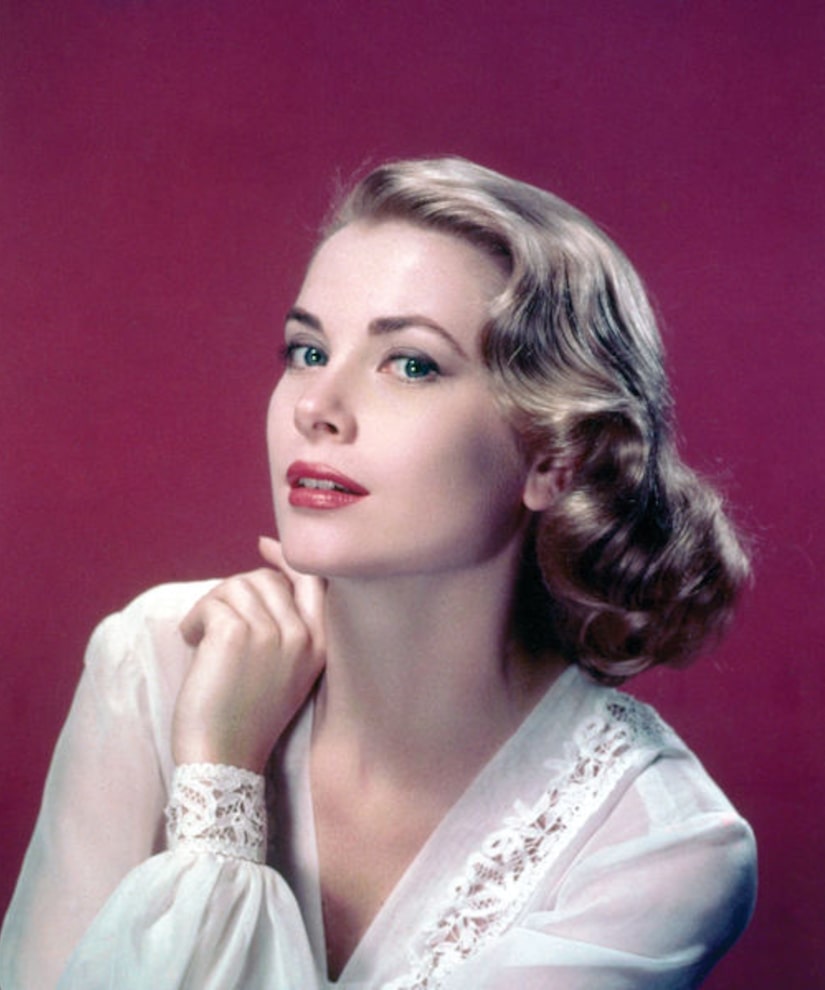 Gottlieb, who has blue eyes and high cheekbones, looks even more like her iconic grandmother after dying her hair blonde. See more pics below!

Gottlieb, 19, is the youngest offspring of Grace's daughter Stephanie. Camille was born 16 years after Grace died in a car crash in 1982.

Camille's uncle, Prince Albert, recently opened up on Grace's death and how it affected Stephanie, who was also in the car. On “In Depth with Graham Bensinger,” Albert said, "Well, it took a very long time for her to recover from this and it was a very painful recollection for her, and it took a number of years for her to come to terms with that.”

He went on, "You know, just the pain of being in that car with our mother and not being able to pull her out or to have a different outcome. She was injured, of course, also, but I think it's a traumatic experience and it would be for anybody." 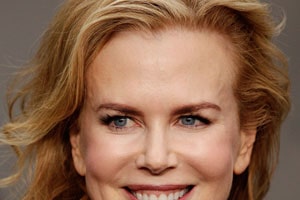