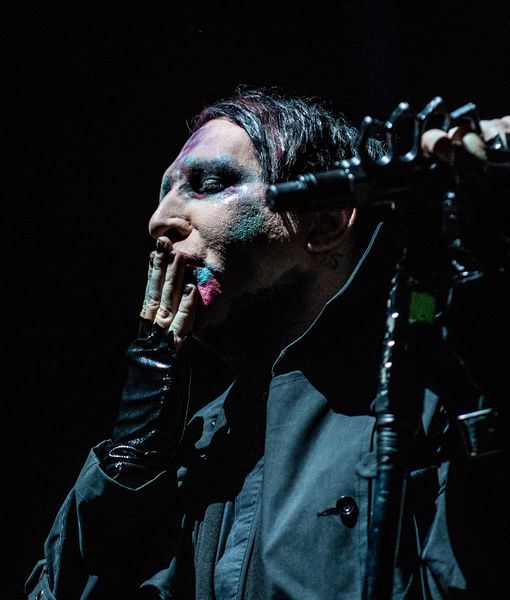 Rocker Marilyn Manson was injured at his NYC show at the Hammerstein Ballroom Saturday night, Variety reports, when part of his stage fell on him or causd him to fall.

In a statement, Manson's rep said, "Manson suffered an injury towards the end of an incredible NYC show. He is being treated at a local hospital."

Separate from the official statement, a source told Variety Manson "should be fine."

Forty-five minutes into his set, during a cover of the Eurythmics tune "Sweet Dreams (Are Made of This)," Manson attempted to climb a set piece consisting of two giant, fake pistols. He wobbled and fell backward as the piece fell on top of him.

Watch video of the incident here.

Minutes after the stage was covered, leaving fans guessing what was going on, an announcement was made that the rest of the show would not go on "due to injury."

This was one of the first shows on Manson's Heaven Upside Down tour, which launched in Maryland this week and had been scheduled to run through October. There is no word yet on whether future shows could be canceled or postponed. 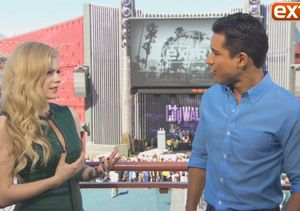 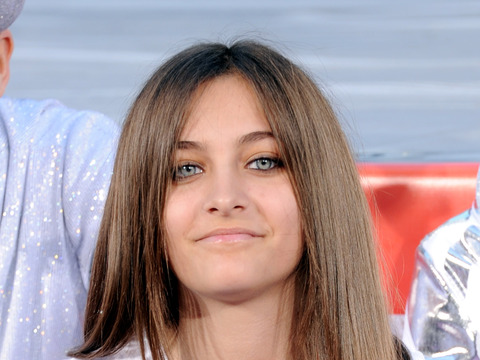 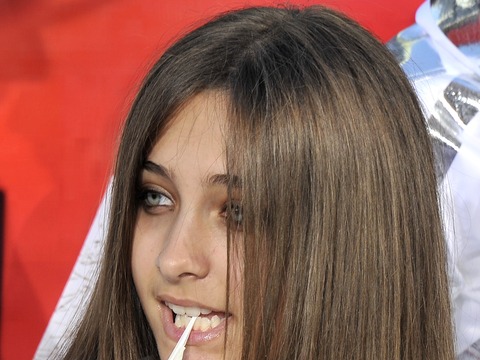 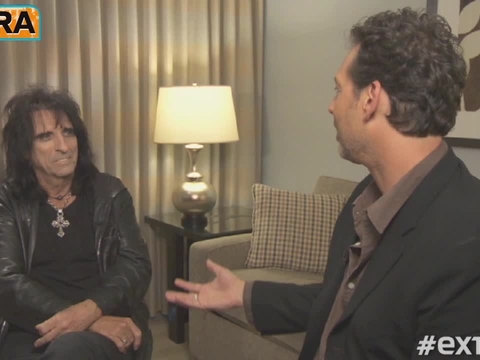 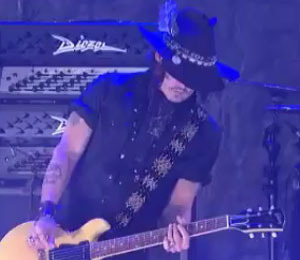 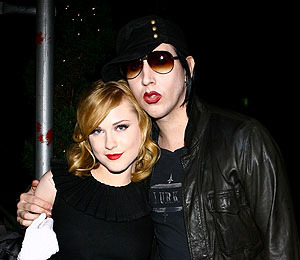