After President Trump lashed out at San Juan Mayor Carmen Yulín Cruz for criticizing his Administration's response to the humanitarian crisis in Puerto Rico following the damage caused September 20 by Hurricane Maria, many hit back — none more directly than Lin-Manuel Miranda.

On Saturday morning, the "Hamilton" creator and Pulitzer Prize winner, who is of mostly Puerto Rican descent, tweeted, "You're going straight to hell, @realDonaldTrump. No long lines for you. Someone will say, 'Right this way, sir.' They'll clear a path."

You're going straight to hell, @realDonaldTrump.
No long lines for you.
Someone will say, "Right this way, sir."
They'll clear a path. https://t.co/xXfJH0KJmw

The tweets that earned Mirand's ire included Trump claiming the citizens of Puerto Rico "want everything done for them when it should be a community effort."

...Such poor leadership ability by the Mayor of San Juan, and others in Puerto Rico, who are not able to get their workers to help. They....

...want everything to be done for them when it should be a community effort. 10,000 Federal workers now on Island doing a fantastic job.

Miranda also pointed out that President Trump has been golfing while Mayor Cruz has been "working 24/7" in Puerto Rico.

Did you tweet this one from the first hole, 18th hole, or the club?
Anyway, it's a lie. You're a congenital liar.https://t.co/pxx7qvHPdf https://t.co/edFgHSHe3y

Cruz had not directly attacked Trump, but instead had put FEMA on blast in a presser on Friday, imploring the U.S. to stop up its game, saying, 'We are dying here."

Trump has defended his response to the disaster, noting of Puerto Rico, "This is an island, surrounded by water. Big water. Ocean water."

In the wake of the controversy surrounding Trump's response to Puerto Rico, he was again skewered in the cold open of the season premiere of "SNL" Saturday night, in which Alec Baldwin returned.

Along with Miranda and "SNL," a number of celebrities lashed out at President Trump on the topic of Puerto Rico:

Dear @realDonaldTrump I know you've probably already seen this, but I just wanted to make sure!
Don't let your people die like this. pic.twitter.com/mDO848JAUx

I this it's clear where the 'poor leadership' lies @realDonaldTrump Puerto Rico is part of the United States. This is our responsibility.

Remember when George bush "hated" black people after Katrina? Seems like someone hates Puerto Ricans. These people are begging for help.

No matter who you are, please remember the actions of this President today when it comes time to vote in 2020. He needs to go. #PuertoRico

.@CarmenYulinCruz I see you, I hear you, I love you. You're a hero.

*Doesn't hurt the pathology that he was born rich, to a racist slumlord https://t.co/6dZAqr3RLy 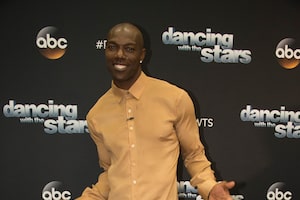 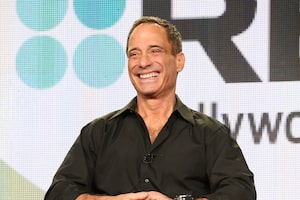 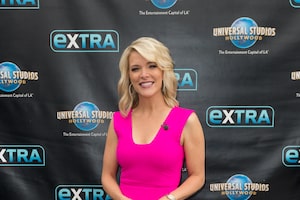 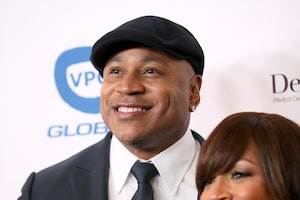