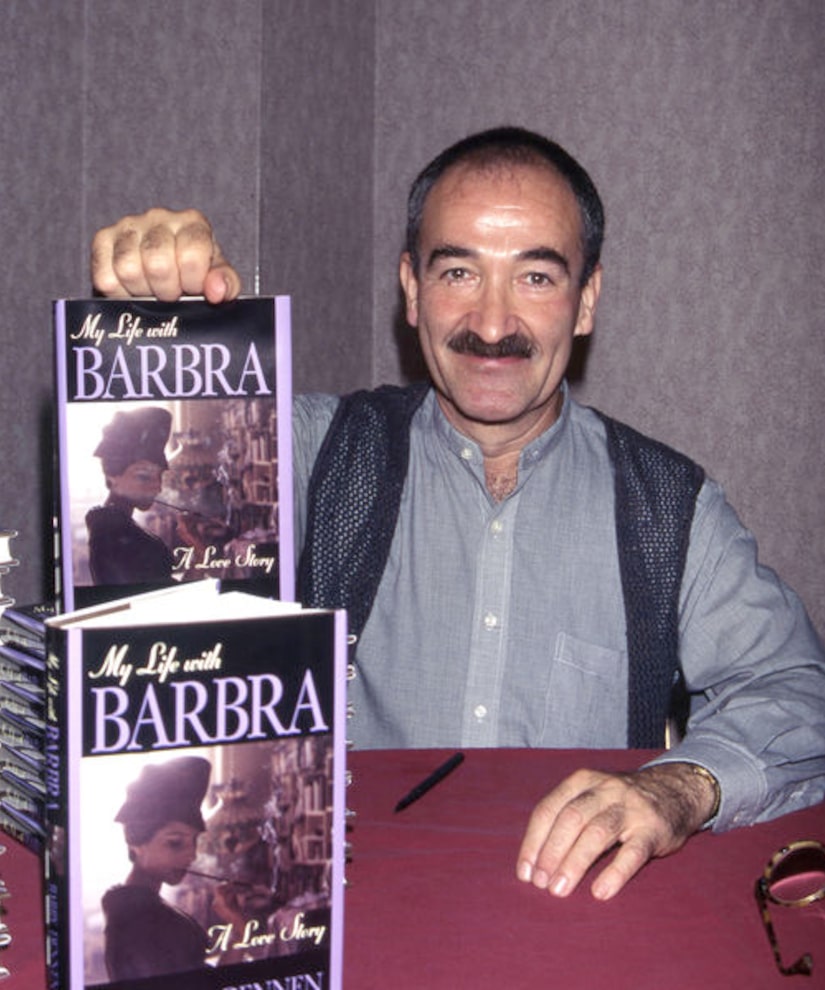 “Jesus Christ Superstar” actor Barry Dennen has passed away at the age of 79.

His close friend Lucy Chase Williams confirmed his death to the site, saying he had suffered a brain injury after a fall in June. 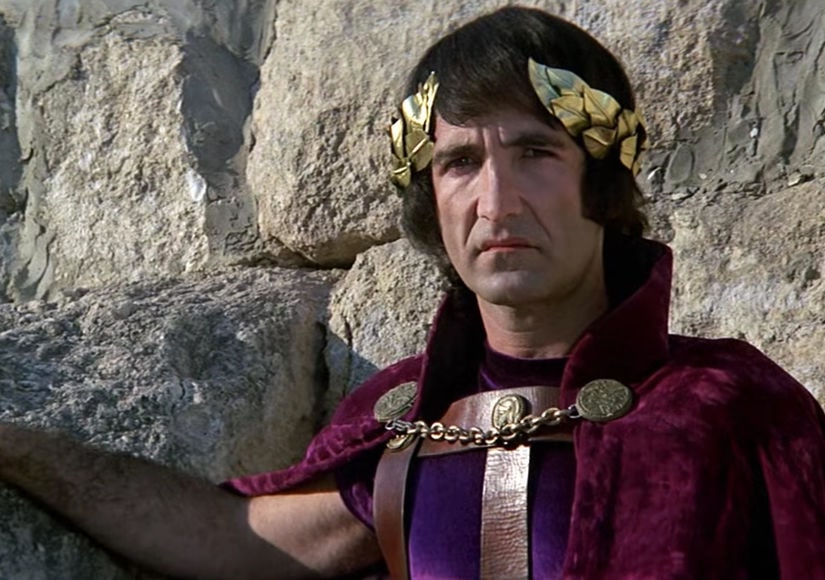 Dennen is survived by his sons Timothy and Barnaby.