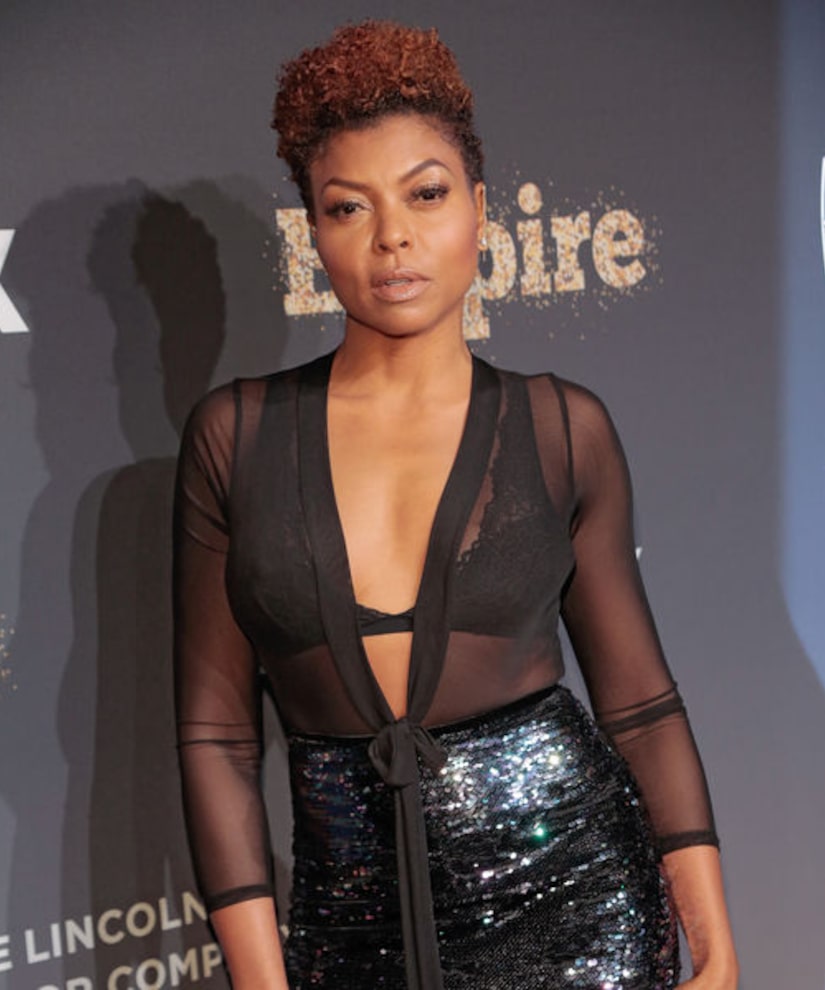 “Extra's” Tanika Ray caught up with Taraji P. Henson, who dished all about the new season and the rumors she is leaving the hit FOX show!

While being honored for her work in battling the epidemic at the Black AIDS Institute's Heroes in the Struggle Awards, Taraji shut down rumors that she's exiting the show, saying, "I don't know what this rumor is that I'm done after episode four… I have bills to pay… I love Chanel too much to walk away from a hit show.”

Looking into the camera, Taraji asked, “Who is spreading that Who walks away from that money?"

When Tanika asked if that meant she'll be on the show "until the wheels fall off.” Taraji replied, "Yeah. Cookie on a walker — what?!” Tanika commented, “She would still be unbelievable.”

Fans are loving Taraji as Cookie, who she describes as "crazy… She will slap a b**ch!”

Henson stunned with a new shorter hairdo, saying, “I love it.” She revealed that her Marie Claire cover was the last time she straightened her hair, commenting, “That's is the only time allowed him to straighten my hair; I'm not straightening my hair again.”

The single mom, who has openly said she would like to be in a relationship, also dished on her love life, saying, “I'm very happy.” She went on, “I mean black women in this business, it's very complicated, buut you know, it's somebody out there for everybody. It's work… Who wants to read a book about a relationship that had no issues? That doesn't exist.”

When Tanika asked why she never seems to bring dates to the big award shows and if it is strategic, Taraji replied, “I wouldn't say that. I like to keep my stuff, 'cause nowadays nothing is private."

What she is very public about is her support for AIDS research. Henson explained, “I lost a lot of people, a lot of people I loved to it and it hurts when you lose someone to a disease or something that is totally preventable. It's different when it's a catastrophe or something that you have no control over, but AIDS, this virus, like, we don't have a cure yet — I have to use my voice." 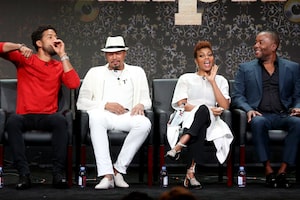 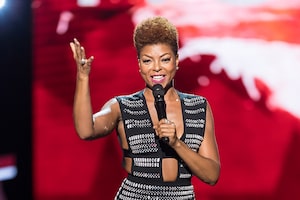 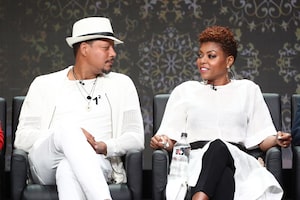