Just months after welcoming their first child together, "Teen Mom" Jenelle Evans and David Eason are officially husband and wife!

The two tied the knot in an intimate ceremony at their home in Riegelwood, North Carolina, on Saturday. 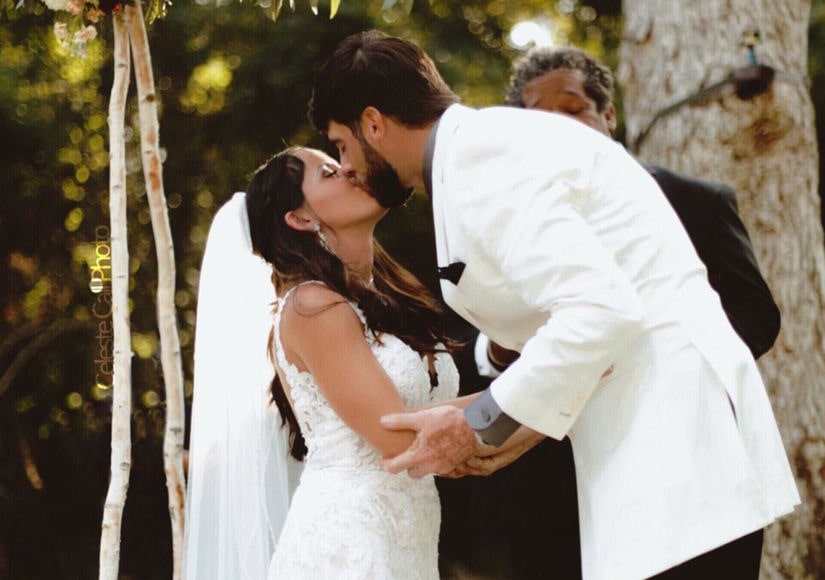 David posted a wedding photo, writing on Instagram, "I knew we were meant to be ever since our first kiss, and when I kissed you on this day I knew it was meant to be forever! I've never knew what love was until I met you babe, thank you so much for opening up my eyes to love and happiness. May it be forever and always!"

The wedding comes just six months after he proposed. At the time, Jenelle told MTV News, "I want to marry David because he's a great father, he's a great best friend, he's faithful, he's loyal to me. It's the best relationship I've ever had."

Her two children from previous relationships, Jace, 8, and Kaiser, 3, were also in attendance, but most of her family was not there. Evans wrote on Instagram, "I was extremely honored to be walked down the isle by this little man. He was happy for us, that's all that mattered for my big day. None of my family attended my wedding and I do not care, this boy is who mattered in the end. Jace did a great job and was super excited for the wedding to start! 💋💋💋 #LittleMan#Wedding #EvansToEason."

In July, her mom told People magazine, "She's been saying she's having her wedding, running around with her family of friends, but you know what she says? 'My mother Barbara is not invited.' She's not inviting me to her own wedding. It's very painful.” 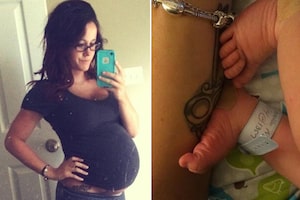 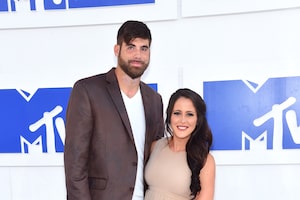 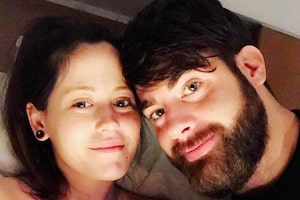