The men are spending a lot of time together as they do press for the film, but said they aren’t sick of each other yet. Ryan said they just saw each other at the gym and Harrison confirmed, "It's a pleasure hanging out." 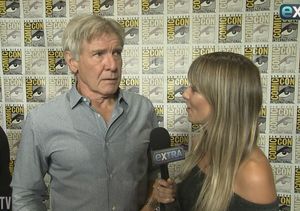 What wasn't a pleasure was that on-set punch to the face that Ryan took, pictures of which went viral. Harrison recalled, “Yeah, he’s smiling and I’m going, 'Oh, my God.'" Ryan told Harrison, “You had an appropriate, deeply, empathetic look on your face,” to which Harrison replied, “I had that look on my face when I came to your dressing room with a bottle of scotch in my hand and offered you mental aid."

Ryan told Renee he doesn’t remember if the wayward punch hurt. "I don’t remember much," he admitted. "Imediately, you could see my face starting to swell.” Ryan has previously said it was a “privilege to be hit by Harrison Ford." Harrison said, “I told him, 'I don’t hit everybody!'”

Ryan said he never let the punch get in the way of being a fan of Ford's. “Obviously, being a huge fan of the original ['Blade Runner'] and Mr. Ford, and then getting to work with the [directors/writers] and getting to work in this environment they created where it was all beautifully and practically made, it was a functioning universe. The screenplay had so much. There was so much to it, and that’s what makes it special.”

When Renee mentioned the film could be considered a cautionary tale, and that the future looks bleak, Harrison said, “The future looks bleak because the society that we’re representing, which is not necessarily a prediction about society, it’s a story, a story about what it is to be human, a story about prevailing against certain circumstances, what it means to be human whether you’re human or not.”

So, will there be another installment in the series? “Well, we waited 30 years to get a good script..." Harrison remarked. Asked if he'd wait another 30 years to do it again, Harrison, 75, said, “Well, under those circumstances, I guess you can count me out right away!"

Gosling was also getting ready to host the season premiere of “SNL" September 30, saying, “Um, yeah, I'm okay." Harrison, who shockingly has never hosted the show himself, gave Ryan his vote of confidence, offering, “He’s very funny. And it’s a tough thing to do.”

Ryan added, “It’s so much fun,” confessing it can be nerve-wracking. One thing that Ryan is looking forward to without any nerves is enjoying the performances of his musical guest: JAY-Z. 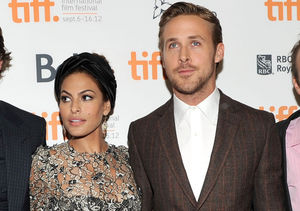 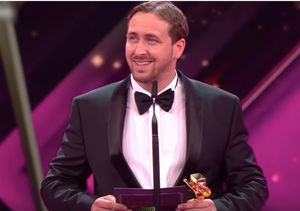 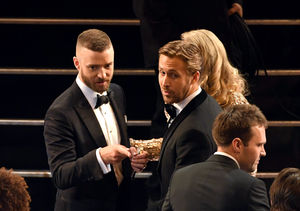 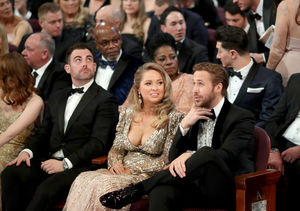 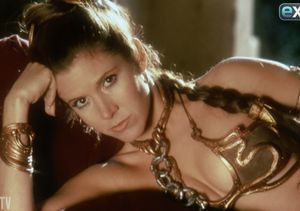 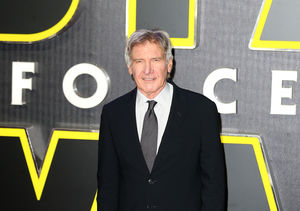 Harrison Ford Is Flying Another Plane After Close Call