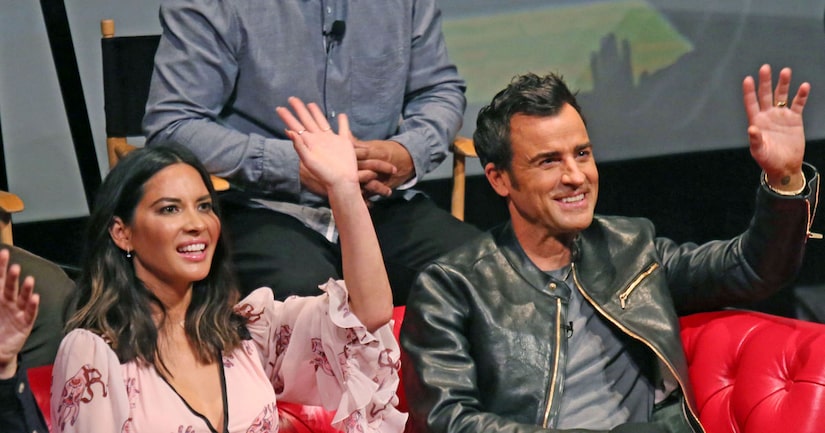 Justin Theroux and Olivia Munn are teaming up for "The LEGO Ninjago Movie," and they're talking to "Extra's" Mark Wright. Where? Legoland, of course.

The two are no strangers to having their love lives in the spotlight, Justin being married to Jennifer Aniston and Olivia recently single after a high-profile relationship with football star Aaron Rodgers.

Justin and Jen are apparently going strong since their secret wedding two years ago, with Justin telling Mark married life is "fantastic." Jennifer wasn't joining him at Legoland, though. “She's shooting a movie in Atlanta," Justin explained, "but it's going great."

Jennifer is not one to shy away from calling out the press for misleading headlines, especially the constant ones claiming she is pregnant. Justin said of the tabloid rumors, “You learn early not to seek it out for sure, and if it does catch your eye, well, just keep walking.”

"People think there is no way around it," Olivia added. "Well, yeah, there is... You just don't do Google Alerts." 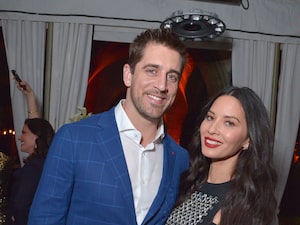 In "The LEGO Ninjago Movie," Justin enters the world of voice acting, bringing to life the evil Lord Garmadon. Olivia observed, “His character has the coolest voice," which Justin noted is "so big and broad."

Justin even demonstrated his voicing skills for Mark, pointing out that it involves "kind of shouting back in here," indicating his throat.

Munn is voicing Garmadon's ex-wife Koko, saying, "It's so much fun! It's intense 'cause there is a lot of action in this movie."

The action-packed animated feature is in theaters September 22. 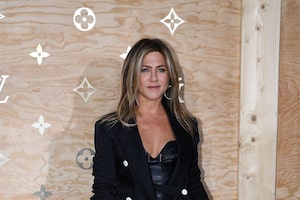 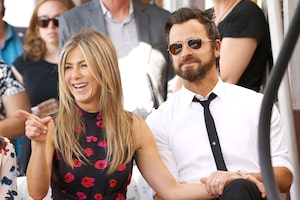 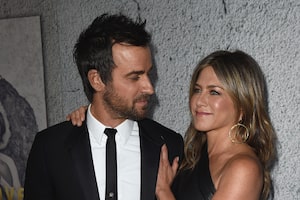 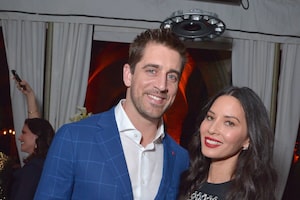 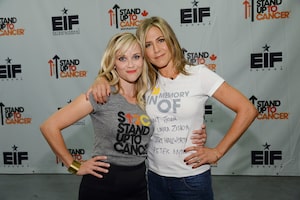 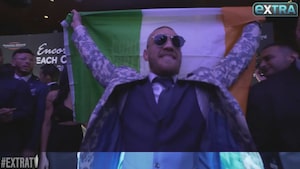 Celeb-Studded Fight Night: See Who Made the Scene at Mayweather vs. McGregor