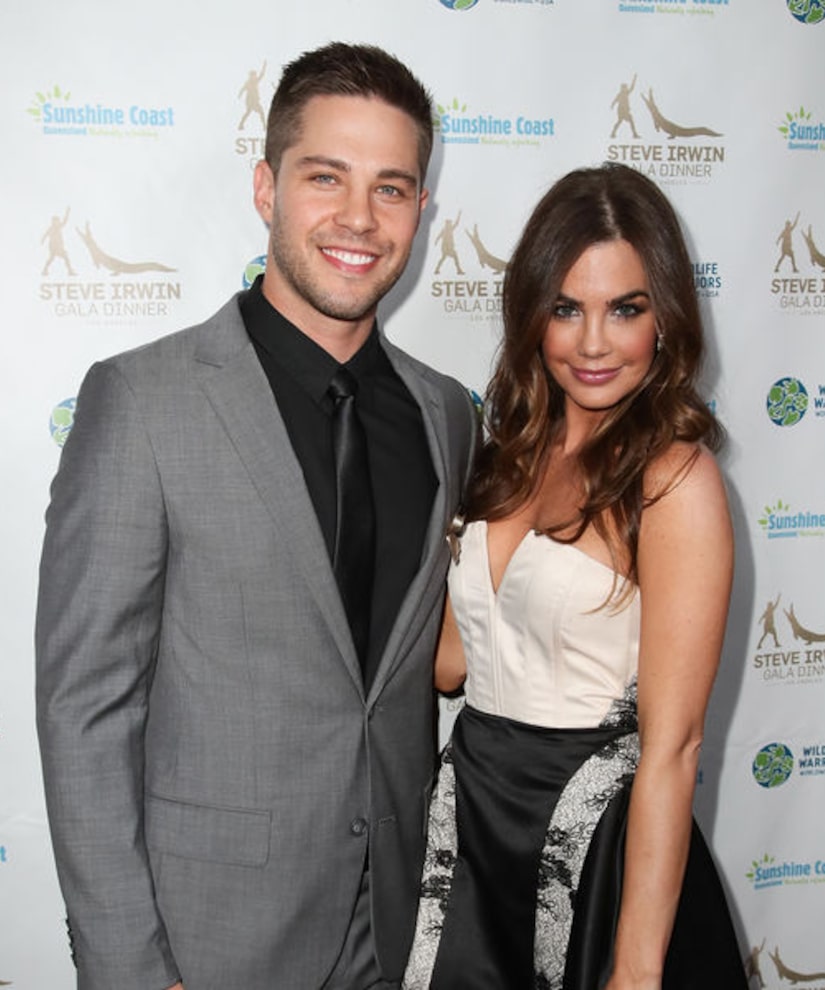 On Thursday, the pair said their “I dos” in front of their close friends and family in Santa Ynez Valley, California, People magazine reports.

Just before their wedding, Geyer gushed, "She is the love of my life. She is gorgeous, strong, hardworking and always the life of the party.”

Dean and Jillian met while shooting their film “Never Back Down 2” in 2010. He said, "From the beginning, I knew I liked her… we share the same beliefs, countless interests and passions.”

In December, the two became engaged after he popped the question in a photo booth. His rep told People magazine, "He knew he could get the pictures but still have it be a private moment. So after attending a Broadway play, he took her to a photo booth and got down on one knee while the camera was flashing so they could capture the moment forever with Jillian's dream ring, a flawless 2-carat diamond.” 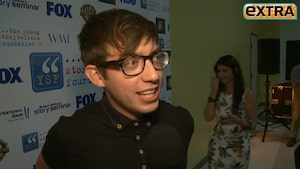 Video! The ‘Glee’ Cast Does Improv for Young Storytellers