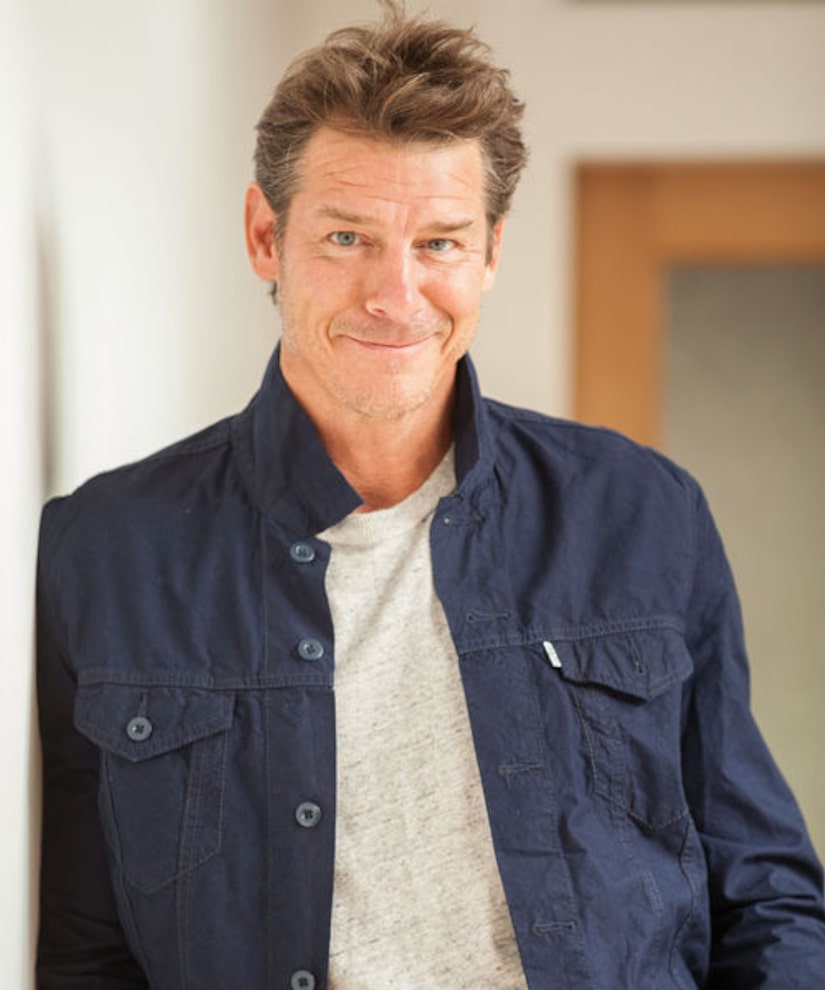 "Trading Spaces" is getting the gang back together!

Fans knew Paige Davis was returning for the reboot, but TLC just announced more favorites have signed on for the show.

Ty Pennington is back – this time as a designer rather than a carpenter – along with Vern Yip, Doug Wilson, Carter Oosterhouse, Frank Bielec, Genevieve Gorder, Hildi Santo-Tomas and Laurie Smith. 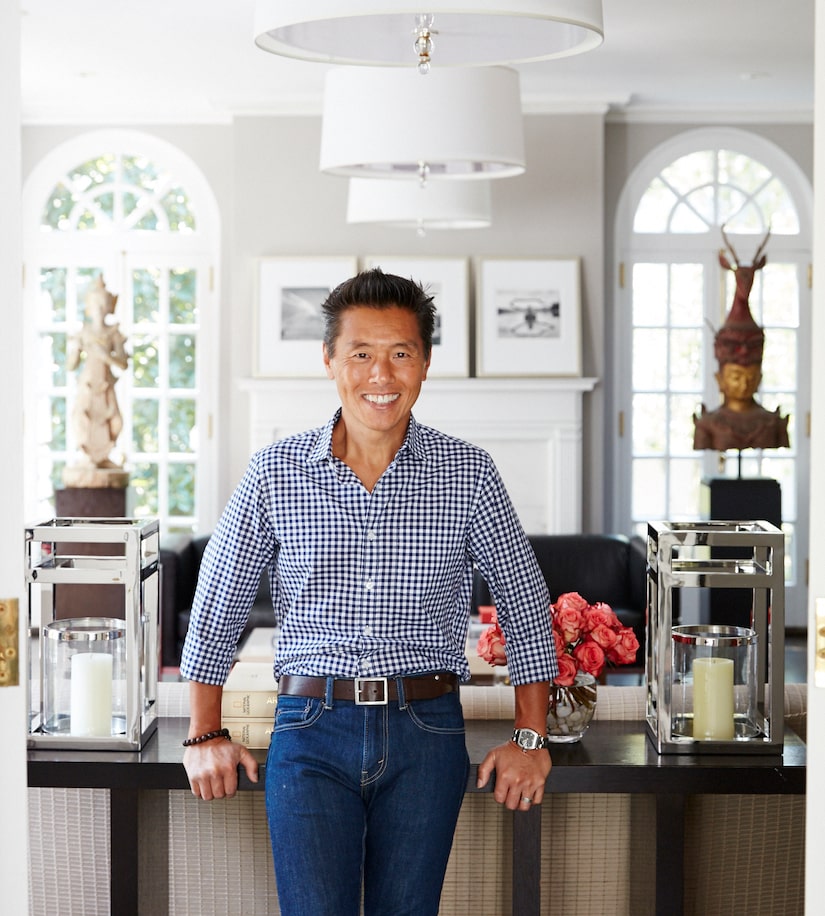 Some newbies will be joining the roster too, including design experts John Gidding, Kahi Lee and Sabrina Soto, and carpenters Brett Tutor and Joanie Sprague.

On “Trading Spaces,” neighbors redesign a room in each other's homes… with a small budget and the help of a designer.