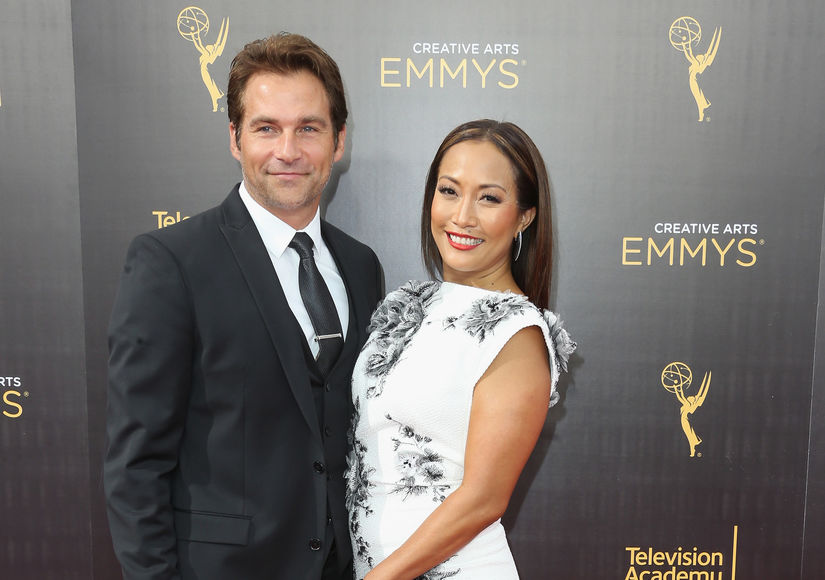 Nine months after a seemingly perfect beach proposal, "Dancing with the Stars" judge Carrie Ann Inaba and actor Robb Derringer are reportedly over!

People magazine reports that the couple has quietly called off their engagement.

Last week, Carrie sparked breakup rumors after posting a cryptic Instagram post, which read, "Just when I think I’ve learned the way to live, life changes.” Along with the quote, she captioned the post with a broken heart emoji and prayer hands.

Earlier this month, Carrie and Robb appeared to be on the same page with their wedding plans. She told Us Weekly, "What’s really fun is that Robb and I are doing it together and I like that. I like that we talk about every single step of the way. It’s almost like that’s the wedding – the process of planning – it’s the process itself that brings you closer together, so that’s really exciting.” 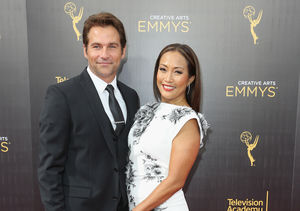 They were planning to tie the knot in Hawaii. She revealed, "My dream wedding would be outdoors – on the beach, for sure. Robb and I both want the ocean and nature to be involved, because we’re both very close to the ocean. We both know we want to live there one day, and it's one of the areas we bond in the most.” 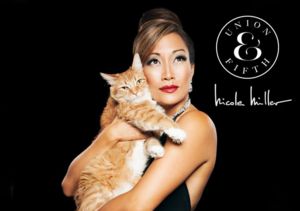 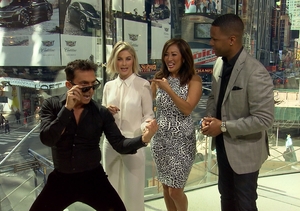 The 'DWTS' Judges Explain Why Everyone's Stripping Down This Season 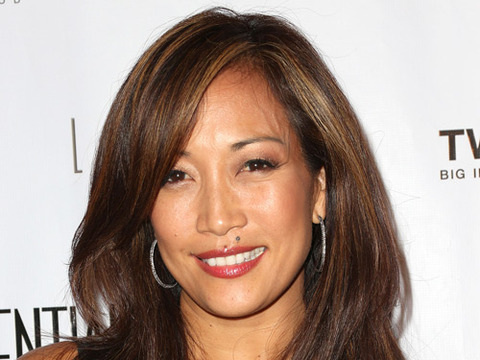 Carrie Ann Inaba: 'I'm So Grateful' to Andy Dick for Helping Me Mourn