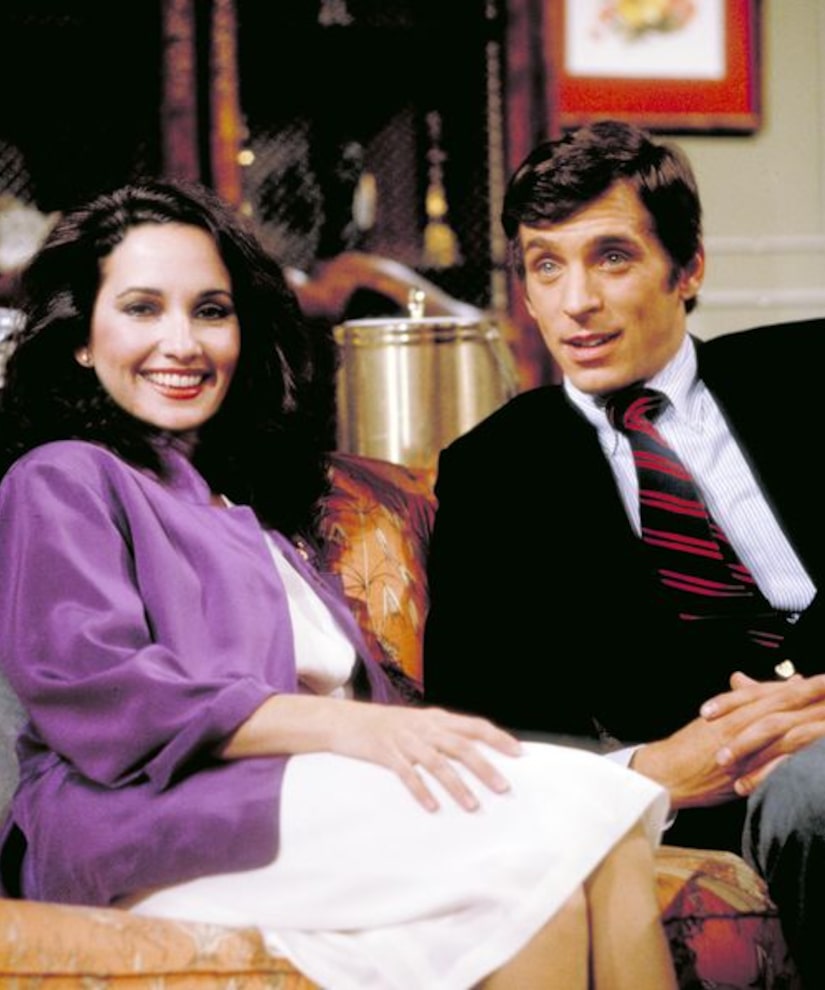 Actor Mark LaMura, known for his role on “All My Children,” has passed away at age 68.

LaMura lost his battle to lung cancer on Monday, according to Deadline.

LaMura's co-star Susan Lucci, mourned his loss on Instagram, writing, "How can this be? I just received the shocking and deeply saddening news that wonderful Mark LaMura has passed away! Mark played my brother Mark on All My Children.”

"He was such a talented and accomplished actor / a bright and charming presence in all our AMC lives — and a really great guy," she went on. "Mark was loved and he will be missed! RIP, my friend.”

Along with earning an Emmy nomination for his work as Mark Dalton on the show, Mark also appeared on "Star Trek: The Next Generation," "L.A. Law," "One Life to Live," "The Sopranos," "30 Rock," "Law & Order: SVU" and “Damages."