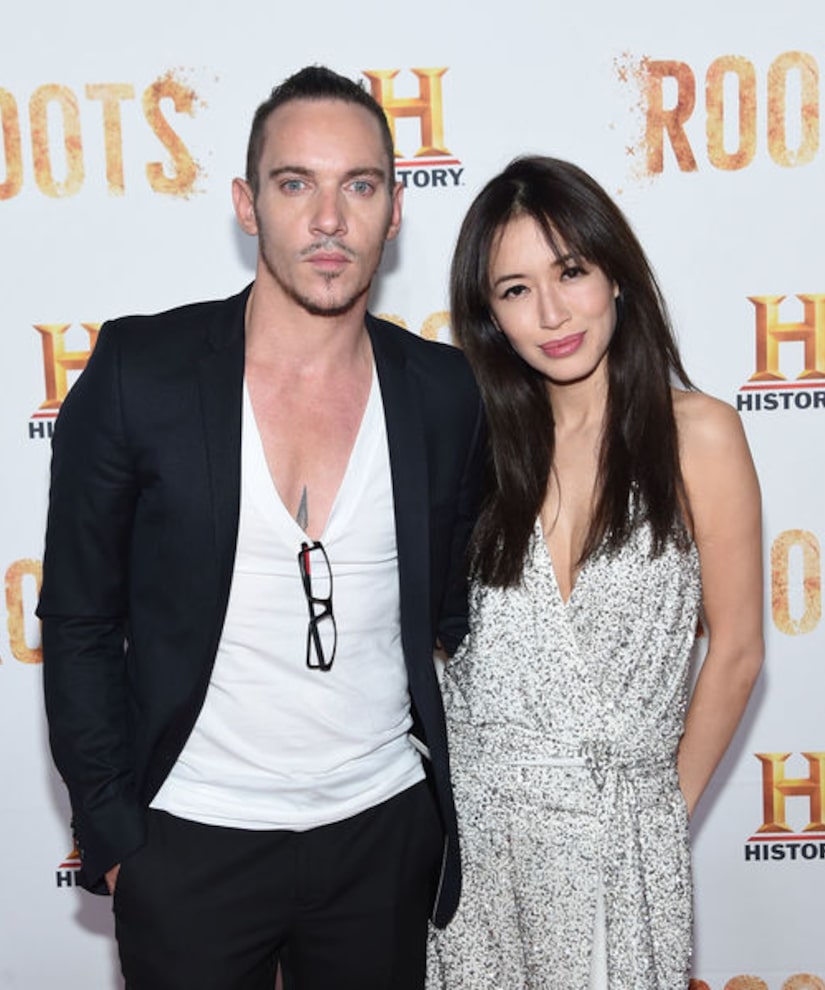 On Sunday, she wrote on Instagram, "With much sadness, we open our hearts to share that J and I lost our second child, who was baking in the oven.”

Mara emphasized that they "very very much wanted (right now especially by J, so he took the news particularly not so well)” another baby together.

Lane also revealed that Meyers relapsed after the sad news, saying, "My husband is an Irishman who battles alcoholism and depression and drank between jobs to try to cope with the sadness of this news.”

Meyers was recently spotted at an airport in Vancouver, where he was escorted by security after appearing too intoxicated for the flight. She addressed the photos, saying, "I feel that whomever took photos of my husband was slightly in the wrong and was concerned for the wrong reasons but … it's ok. It's ok. Maybe you have/had a family to feed and need/needed money? I don't know. We forgive you.”

Mara brought attention to Jonathan's inner demons, saying, "Depression is a real concern from past abuse as well as alcoholism which he was born with. He has been able to turn any ugliness and hurt in his life into art and is the strongest person I know. I do not know anyone who has been through what he has been through and reached his level of successes. It does seem though that every time we seem to be making so much progress… sometimes it's like two steps forward, one step back.”

Late last year, Jonathan and Mara welcomed a baby boy named Wolf. Four months ago, Jonathan gushed about Mara and Wolf, telling “Extra” at Universal Studios Hollywood, "I have a wonderful wife that I'm very much in love with but I've started the greatest love affair of my life with my little boy — I'm obsessed.” 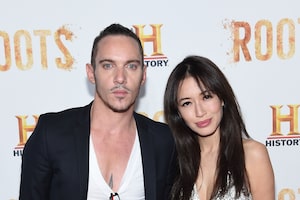 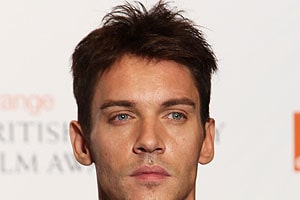 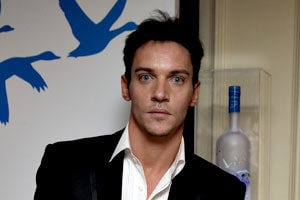