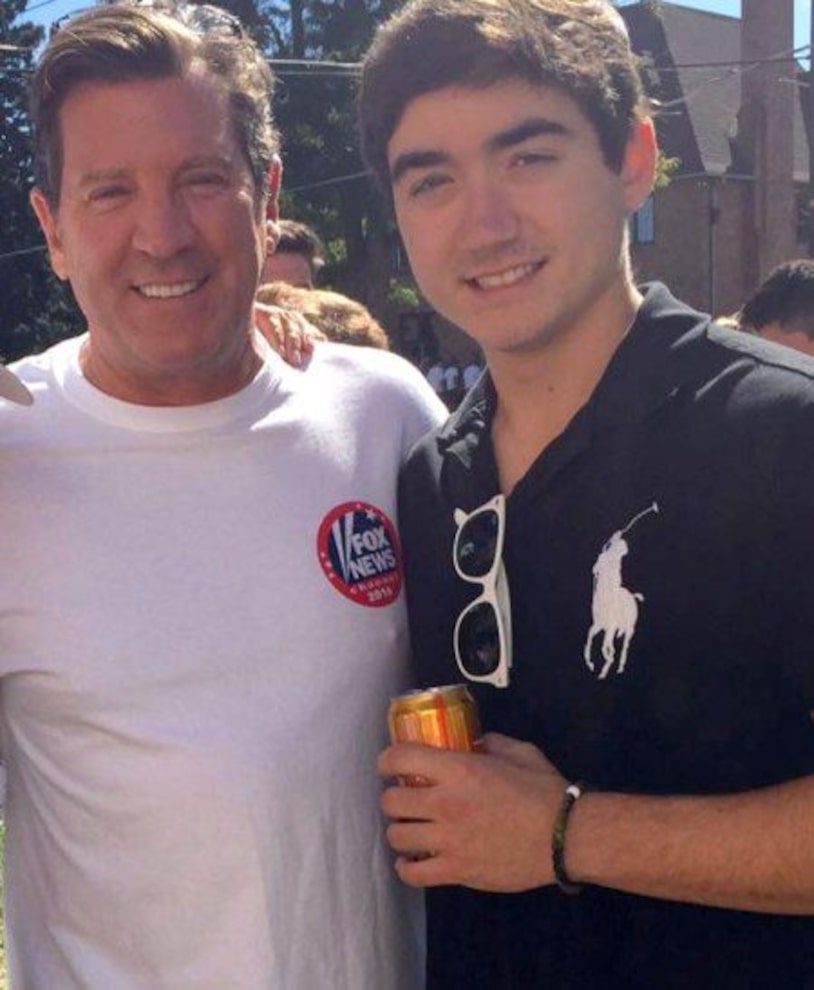 UPDATE: Sources tell TMZ that Eric Chase, 19, was found dead in his bed in a "normal position." No suicide note or drugs were found. As previously reported, the autopsy is planned for next week.

Hours after Bolling was forced out of his job at Fox News Channel on Friday, his son was discovered dead. Initial reports suggested his death was a suicide, but Bolling took to Twitter to assert, "Authorities have informed us there is no sign of self harm at this point. Autopsy will be next week. Please respect our grieving period."

Bolling was embroiled in a scandal involving allegations he sent lewd text messages and selfies to co-workers. He denied the report, but lost his jobs anchoring FNC shows a month after the news hit.

"We are very saddened to hear of the passing of Eric Bolling's son," a Fox News Channel press release read. "Eric Chase was a wonderful young man and our thoughts and prayers are with the entire Bolling family.

Eric Jr. was Bolling's only son with his wife, Adrienne.