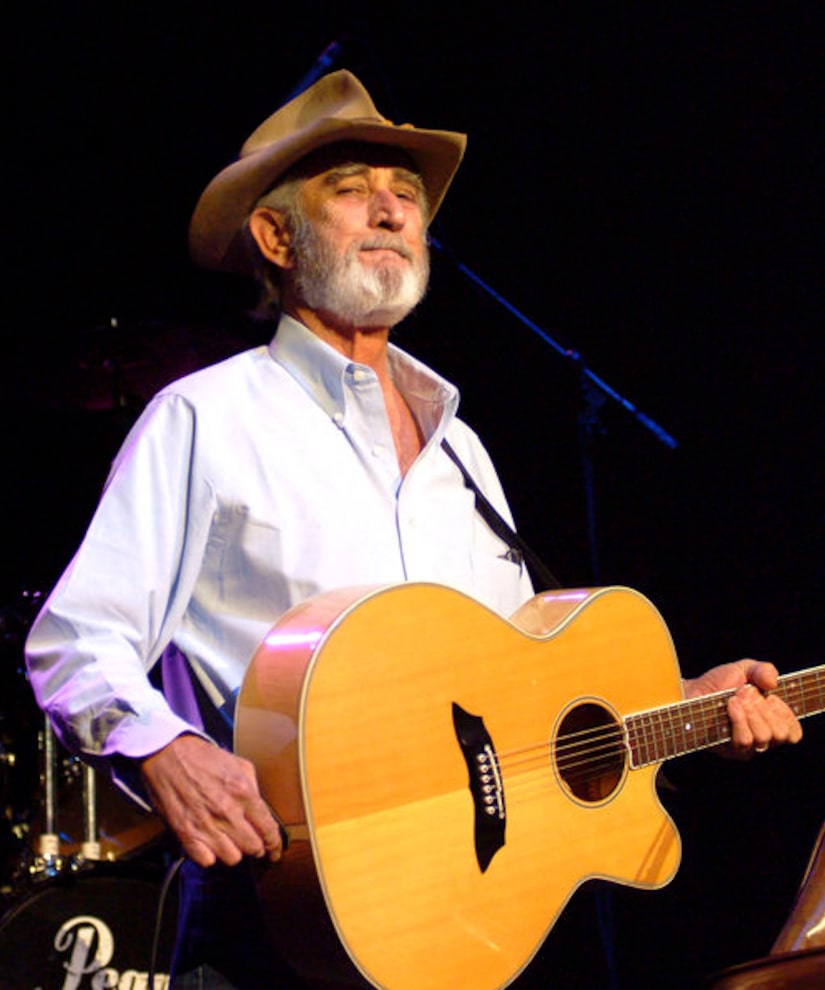 Country singer Don Williams, one of the biggest country singers of the '70s and a Country Music Hall of Fame inductee, died Friday in Mobile, Alabama, the New York Times reports. He was 78. 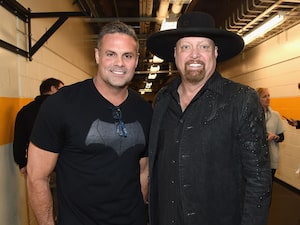 Williams, publicity-shy for a legend in his genre and nicknamed the "Gentle Giant," racked up 17 country-music #1 hits between 1974 and 1984, including "You're My Best Friend, "Tulsa Time" and "Lord, I Hope This Day Is Good."

The singer announced his retirement last year, saying he wanted to "hang my hat up and enjoy some quiet time at home."

He is survived by his wife of nearly 60 years, Joy, their two sons and four grandchildren. 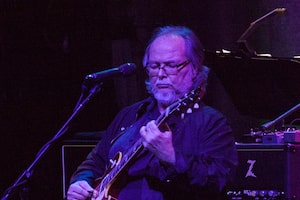 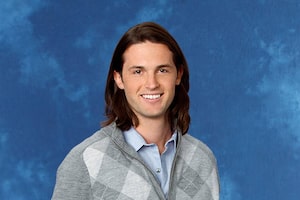 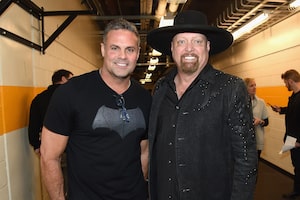 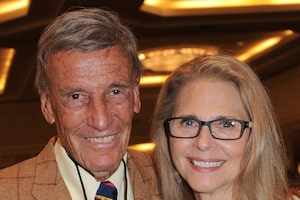 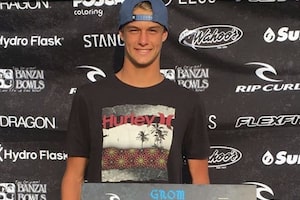