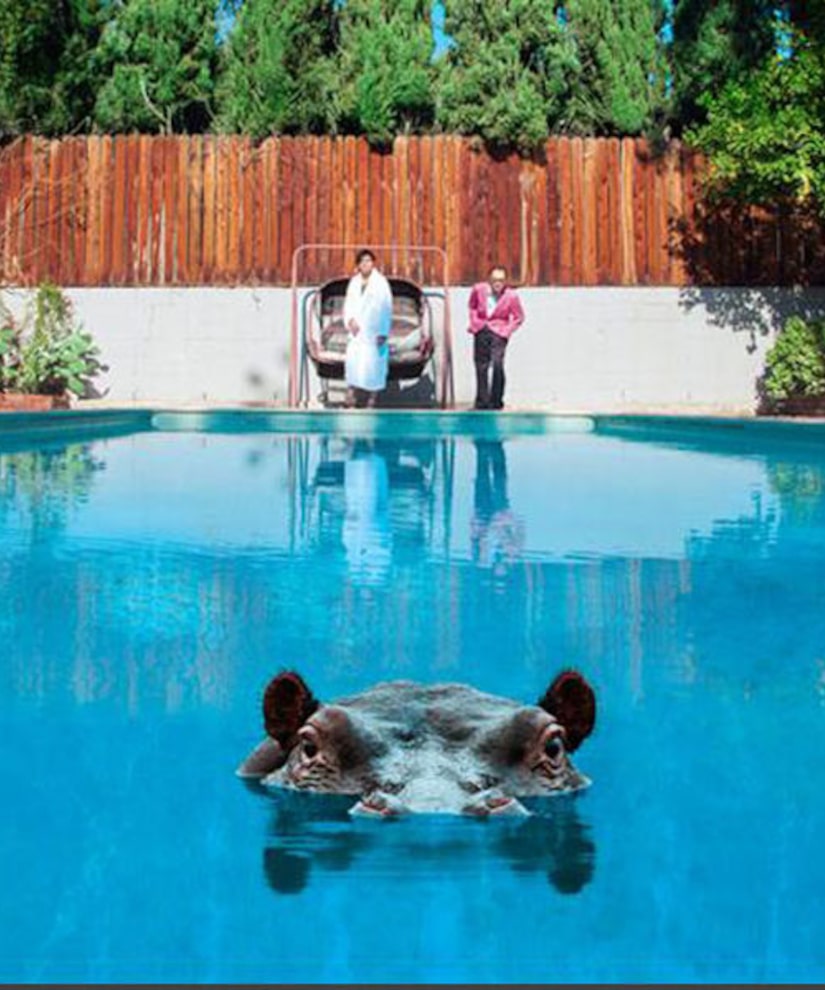 Today, two new albums are being released that are getting lots of attention!

Longtime critics' favorites and legendary bands Sparks and The Dream Syndicate both have “stunning new works that show them at the height of their creative powers,” according to “Extra's" Senior Music Correspondent Adam Weissler, who added, “They are sure to top my list of best albums of the year.”

Sparks, consisting of L.A. based brothers Russell and Ron Mael, is dropping "Hippopotamus," a melodic, smart and totally fresh look at life, love, and the world. Check out their gorgeous new stop-motion video for their latest single, “Edith Piaf (Said It Better Than Me).”

Originally L.A. based, The Dream Syndicate is one of the most influential and acclaimed rock bands of the modern era... and has been creating mesmerizing music for over three decades.

After a long recording hiatus, they are back with their first new studio record since 1988, called “How Did I Find Myself Here?" NY based frontman and guitar player Steve Wynn, along with Dennis Duck, Mark Walton and Jason Victor soar to new heights of musicianship and songcraft, as evidenced with the single “Filter Me Through You.” Watch here!

Be sure to check out both bands on tour this year! Visit AllSparks.com and Facebook.com/thedreamsyndicate for tour dates!