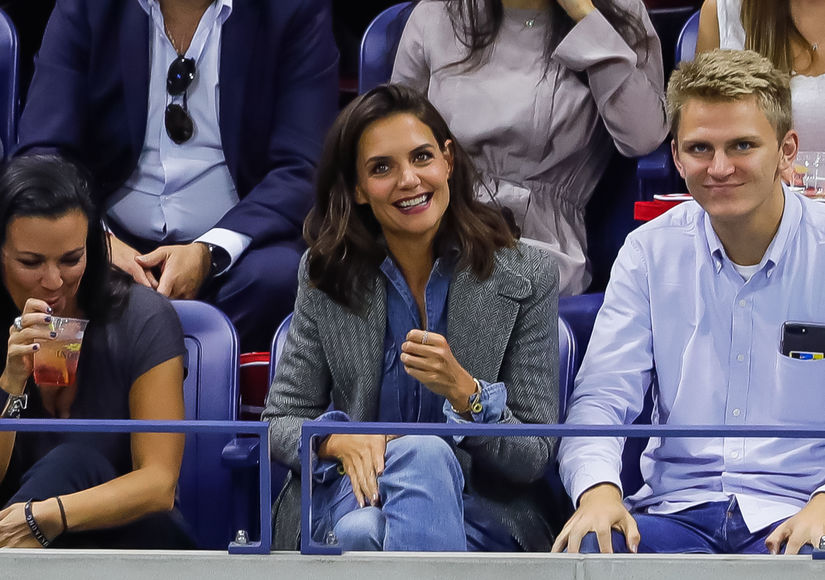 Last night, actress Katie Holmes stepped out for the first time since photos surfaced of her holding hands with Jamie Foxx.

Katie was seen flashing a big smile while watching Venus Williams and Sloane Stephens compete in the women’s semifinals at the U.S. Open. She was surrounded by two friends while siting in the Emirates #EmiratesAce Suite at Arthur Ashe Stadium.

She wrote on Instagram, "So happy to see my wonderful friend #nadia #perfect10 #usopen @nadiacomaneci #EternalPrincess #espn #30for30."

Hours later, Katie changed into a chic dress while showing her support for Zac Posen at the “House of Z” premiere. 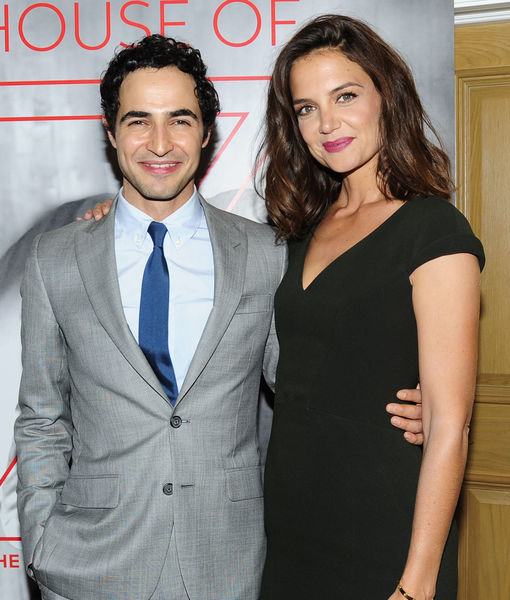 Jamie was nowhere in sight, but Katie did mention her other “sweetie,” daughter Suri. Earlier in the day, she posted a precious photo of herself enjoying lunch with Suri, who hid under sunglasses.

Though Katie and Jamie were spotted together over the weekend, they still have not commented on the romance. A source recently told Us Weekly, "Jamie is still not open about his relationship to many of his friends. Everyone knows they're together and that he is not seeing other women, but it's still unspoken.” 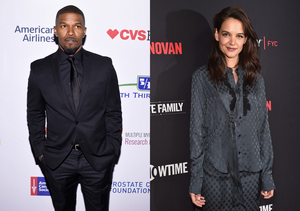 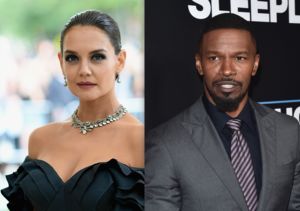 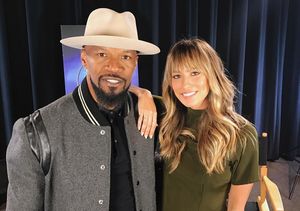 How Jamie Foxx Manages to Stay Out of the Hollywood Headlines

All Bodies Recovered from Kobe Bryant Helicopter Crash, Plus: NTSB… 9