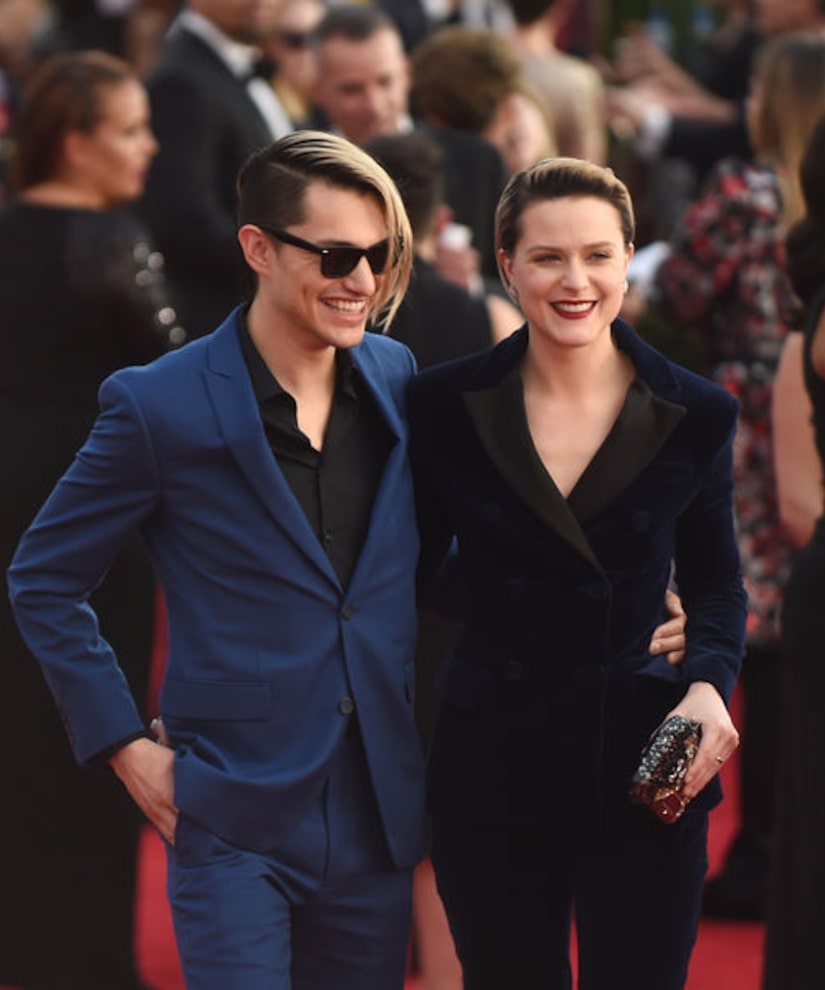 The Blast reports Wood and Villa, who were band members in Rebel and a Basketcase, ended their relationship a month ago.

Amid the reported split, Wood is shooting the second season of “Westworld.”

Evan and Zach, who became engaged in January, have not publicly confirmed or commented on the breakup reports.

Earlier this year, she sparked engagement rumors after she was snapped wearing a sparkler on her left ring finger at the SAG Awards. 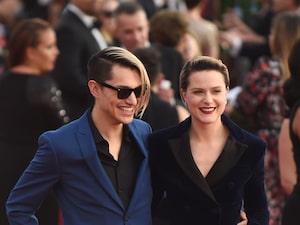 Evan was previously married to Jamie Bell, who wed Kate Mara in July. 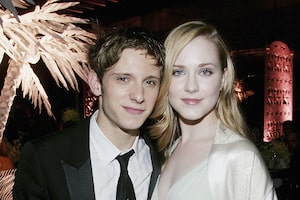 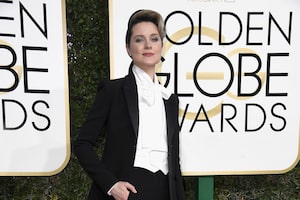 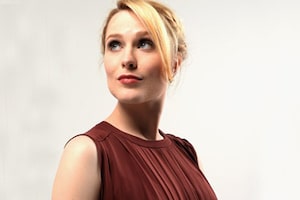