Over the weekend, Scott Disick appeared well at the Malibu Chili Cook-off with a mystery woman, but he was hiding something… his recent hospitalization. 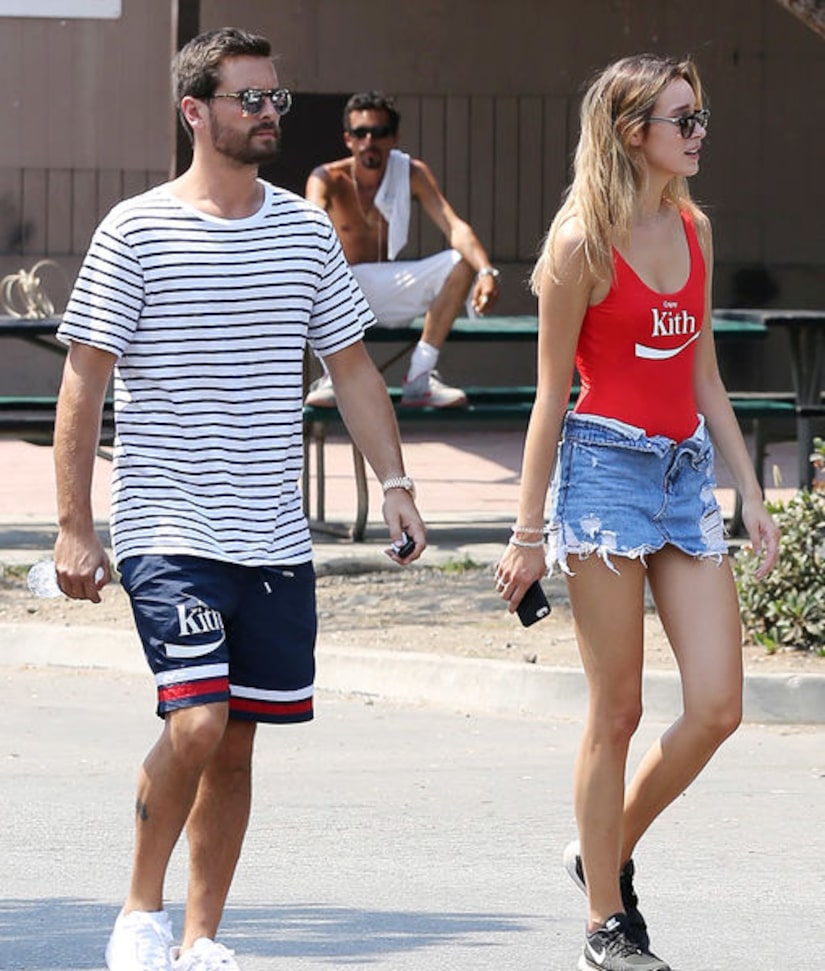 The site reports that Disick's ex, Kourtney Kardashian, made a trip to visit him and lend her support. 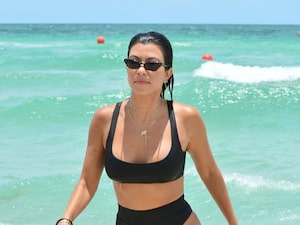 The Los Angeles Fire Department confirmed Disick's hospitalization to "Extra." In a separate statement, the Los Angeles Fire Department told Us Weekly, "On August 18th LAFD responded to a call from the home of Scott Disick. Lost Hills Sheriffs were also on the scene shortly there after. LAFD officials transported Mr. Disick to a local hospital. No other information will be given out at this time.”

Since his hospitalization, Scott has reportedly been trying to change his lifestyle for the better. A source told People magazine, "He's been really good. He was just in Vegas and didn't drink. When he felt like he was about to slip, he would call friends who talked him off the edge.”

"He was definitely spiraling for a while, but he got fed up with himself and was over his own stupid behavior,” the insider went on. 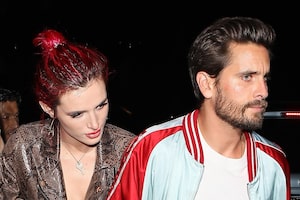 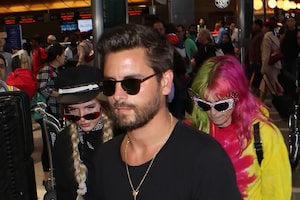 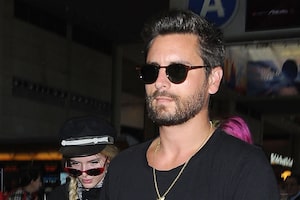