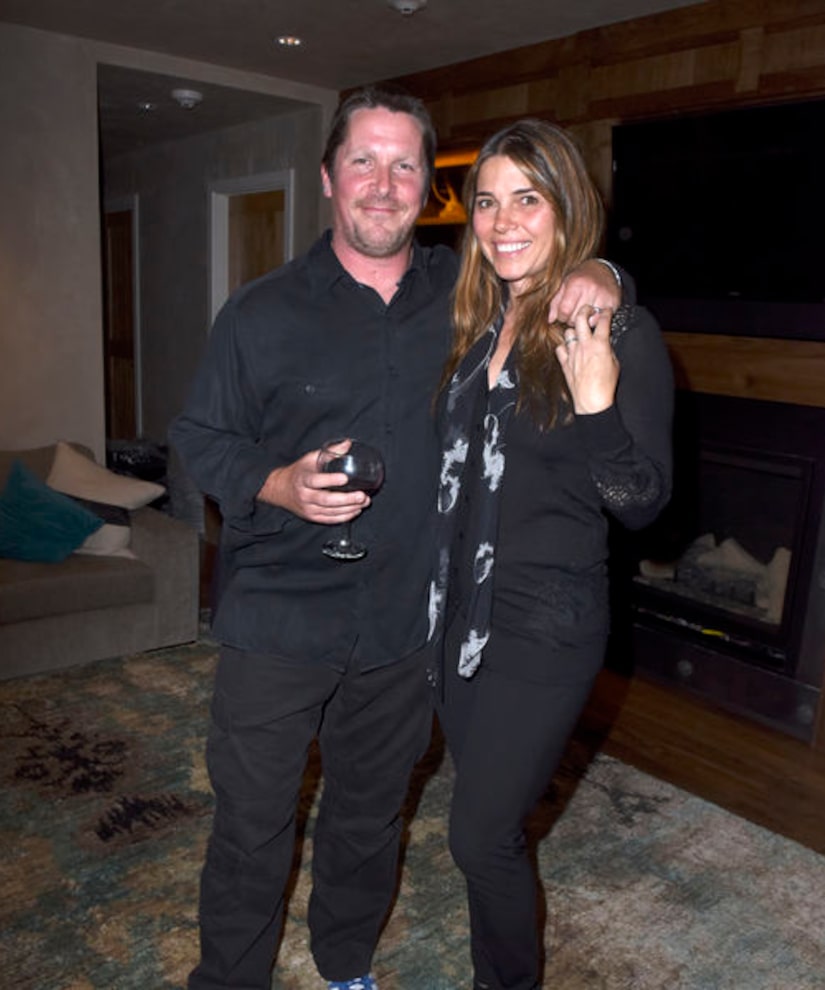 Over the weekend, Bale and wife Sibi Blazic attended the Telluride Film Festival in Colorado, where he showed off his weight gain.

Bale was promoting his new film “Hostiles,” just weeks before he is scheduled to start filming "Backseat,” in which he plays former Vice President Dick Cheney.

Along with his fuller body, Bale also gave a glimpse of his transformation into the politician with a bleached-blond eyebrows.

Bale is known for undertaking drastic measures for his roles, including losing 70 lbs. for “The Machinist" and then rapidly gaining 100 lbs. to play Bruce Wayne in “Batman Begins.” He also lost weight for his 2010 movie “The Fighter” and then added nearly 50 lbs. to play a con artist in “American Hustle” two years later. 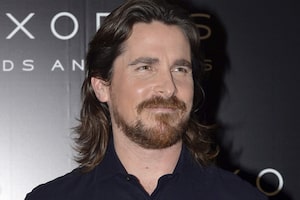 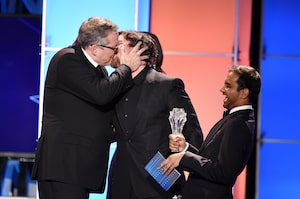 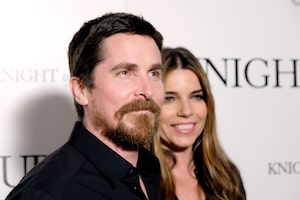